9 CNY Goodies and Snacks That Pack The Most Calories

9 CNY Goodies and Snacks That Pack The Most Calories Jan 26, 2015
LIFESTYLE  9 things

9 Realities of CNY vs. CNY on The Web

9 Superstitions You Will Do During CNY

9 Ways To Know It's Chinese New Year In Your Town

9 Ways Not To Blow Your Hand, Fingers or Face Off With Fireworks

9 Ways Not To Blow Your Hand, Fingers or Face Off With Fireworks Jan 24, 2015
LIFESTYLE  9 things

9 Reasons Why It's Important To Smile Right Now

9 Snacks and Goodies You Can Make Yourself For CNY [VIDEO]

9 Organizing Hacks to Hide All Your Mess During CNY

9 Organizing Hacks to Hide All Your Mess During CNY Jan 23, 2015
LIFESTYLE  9 things

9 Ways To Avoid Putting on The Pounds During CNY

Not fancying the new movies that are coming out this Chinese New Year? Then how about watching some classics. These 9 below are classic evergreen films. Check them out in the list below: 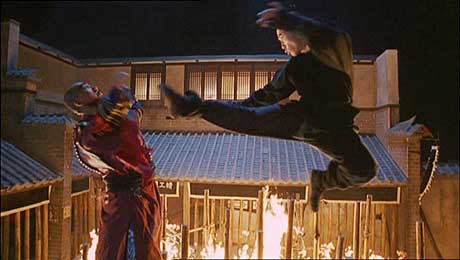 Iron Monkey gives a different take on Chinese folk hero Wong Fei Hong and tells the tale of Wong Fei Hong as a child before he became an icon. He follows a fictional hero - The Iron Monkey, a Robin Hood equivalent.

Directed by Ang Lee, this emotional drama is centered on food, and family. Perfect for family gatherings.

This one's a marathon, and if you thought "The Departed" was good, you haven't seen anything yet, since, it was inspired by this instead.

Stephen Chow's satire on classic wu xia pictures with a touch of Western slapstick makes a comedic gangster film quite enjoyable. Even if you've seen this once, you'll want to watch it again.

Perhaps one of Jet Li's best performances ever, the film has the grandness of a Classic Hollywood epic directed by Zhang Yimou. Told in Rashomon style format, it is a tale of love and revenge.

Wong Kar-wai uses Christopher Doyle's amazing cinematography style to tell smaller stories of love and passion in one of the most original way. 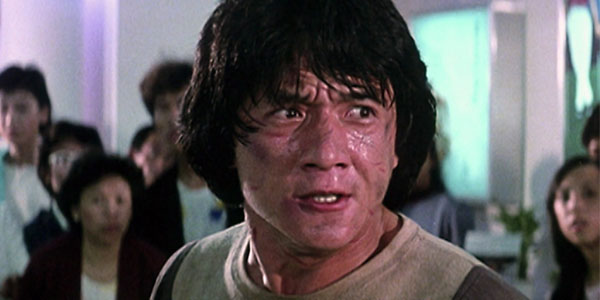 No Chinese New Year is complete without Jackie Chan, at least, his older movies that is. This is by far the best action cop film which might just be on par with Lethal Weapon and Die Hard. 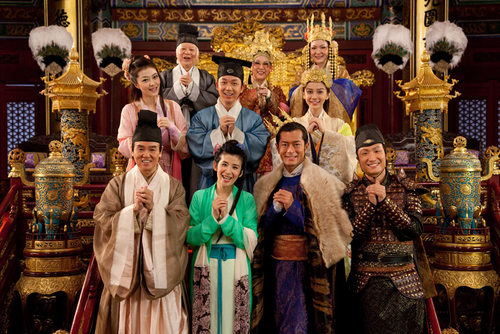 Here are the social media status posts that you will no doubt see yet again this year. It won't change either. It's the same every year. Just hit rewind and re-post. Check it out below:  Read more
LIFESTYLE  9 things  Jan 27, 2015 19:50
9 CNY Goodies and Snacks That Pack The Most Calories

If you're calorie counting, be prepared to multiply anything from the list with a minimum of 5x. If you're thinking of some self-restraint, you might want to check out how you can stop yourself from putting on the pounds during Chinese New Year here.  Read more
LIFESTYLE  9 things  Jan 26, 2015 21:25
9 Realities of CNY vs. CNY on The Web 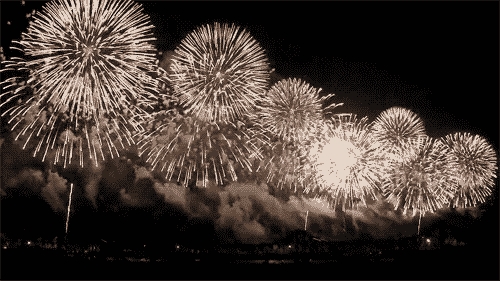 Celebrations are always very different when you read stories of them, watch movies about it, and on social networks too.  Read more
LIFESTYLE  9 things  Jan 26, 2015 20:25
More Stories >