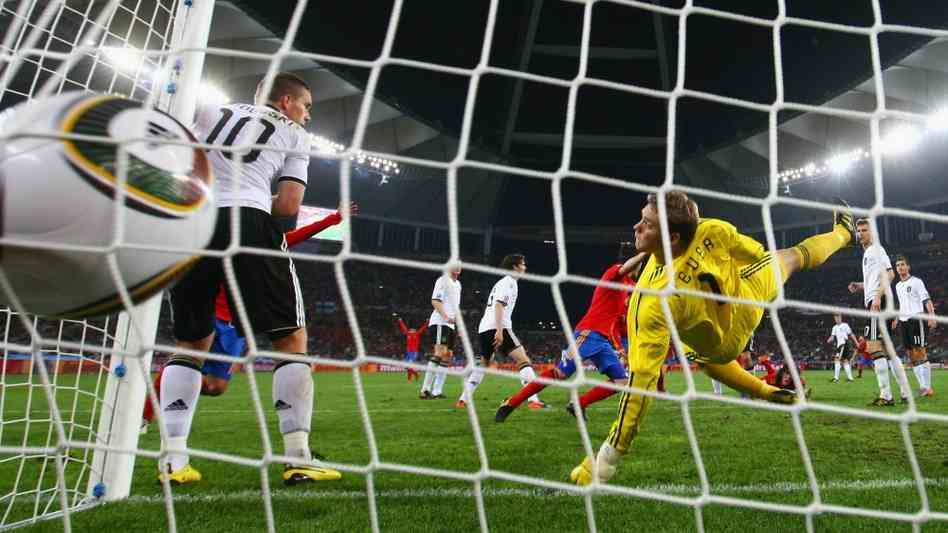 The 2014 World Cup is happening on June 12th, this month, and we'll be seeing some familiar faces returning to the world stage. 6 of them are players who have the most goals under their belt. But who will capture the Golden Boot this year?

Brazil's Ronaldo is the all time leader with 15 World Cup goals, but he's already retired. We'll have to see if the likes of Messi, Cristiano Ronaldo, Balotelli, or Neymar will be able to shine during then like they do in their respective clubs.

Here's a list of the all-time leading goal-scorers who will be returning to play again in 2014. Will they be contenders for the Golden Boot? 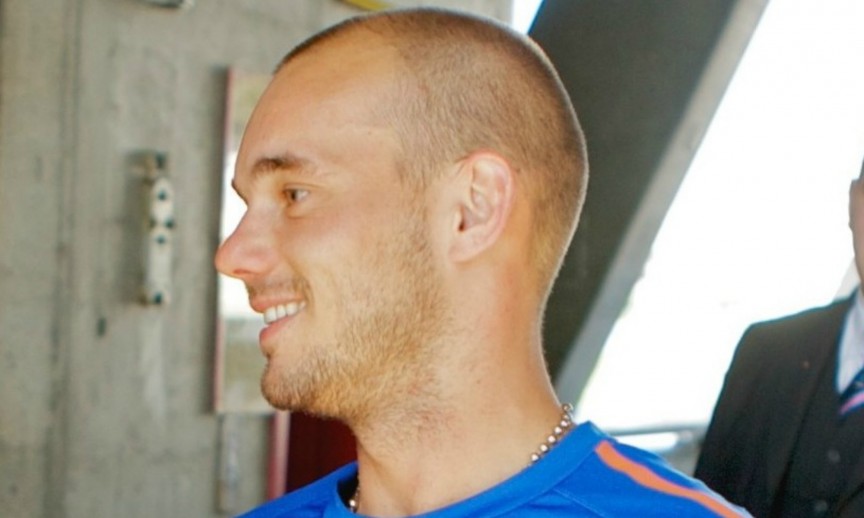 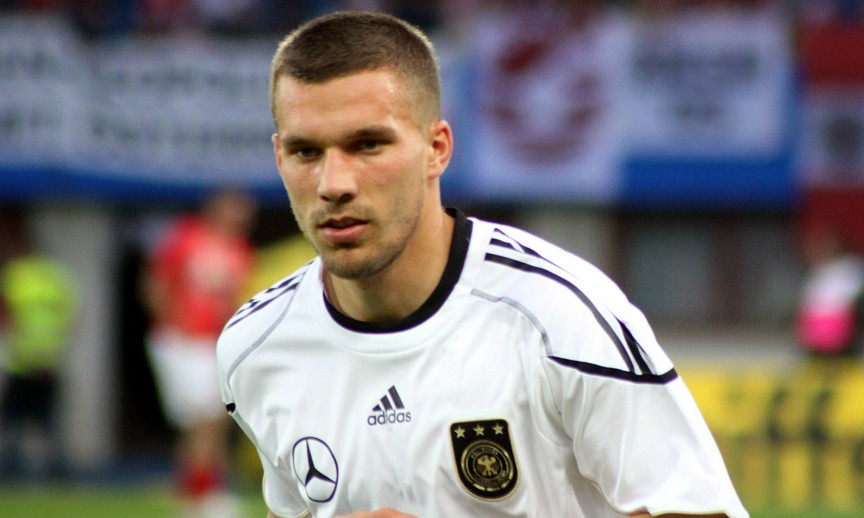 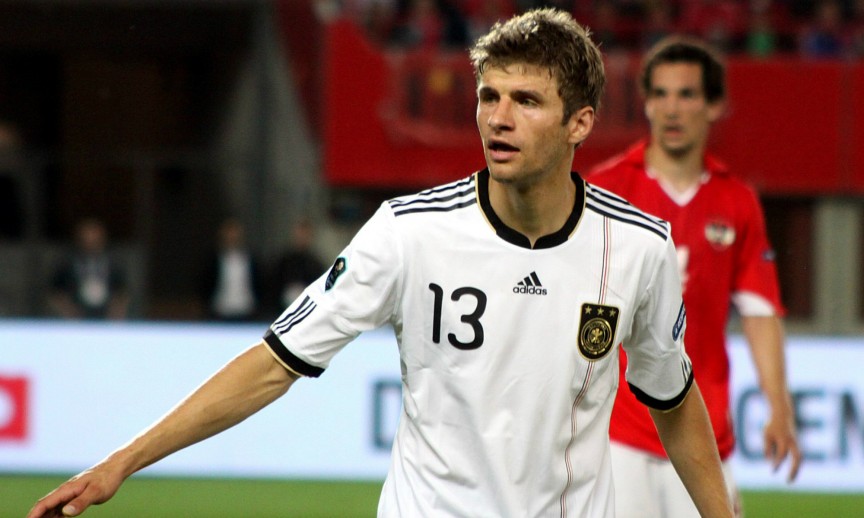 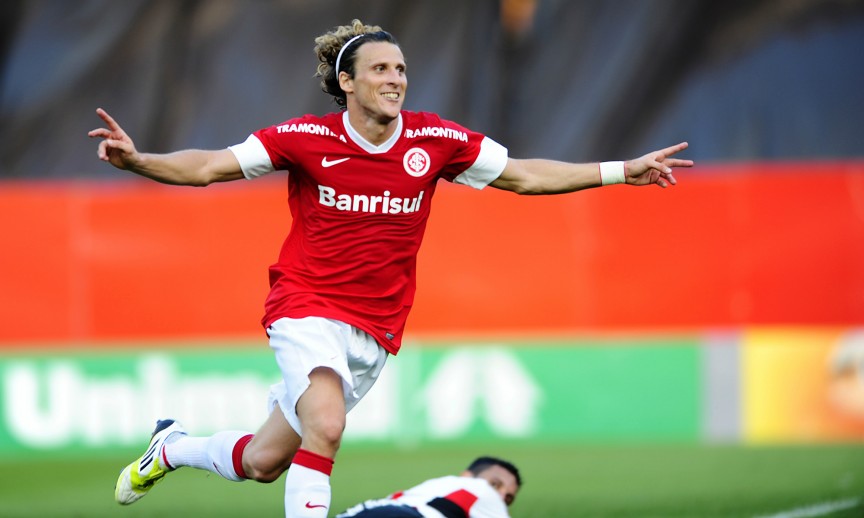 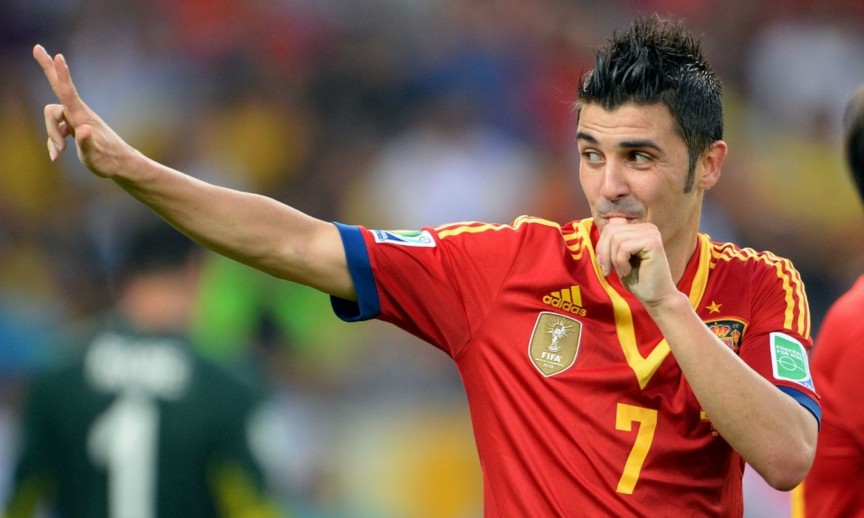 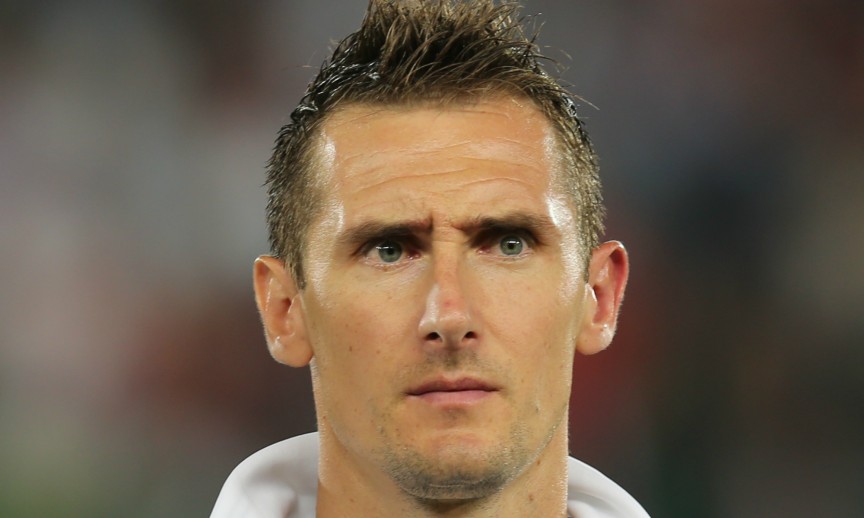