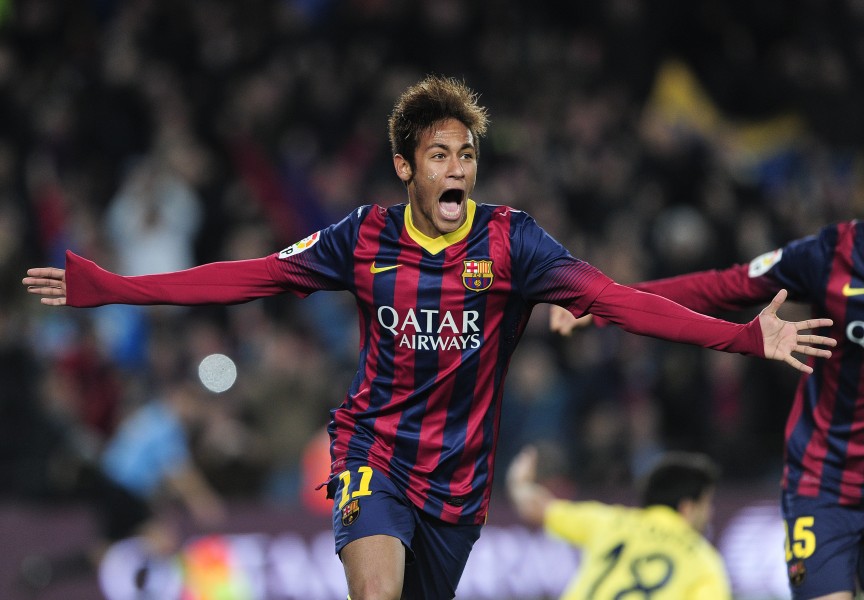 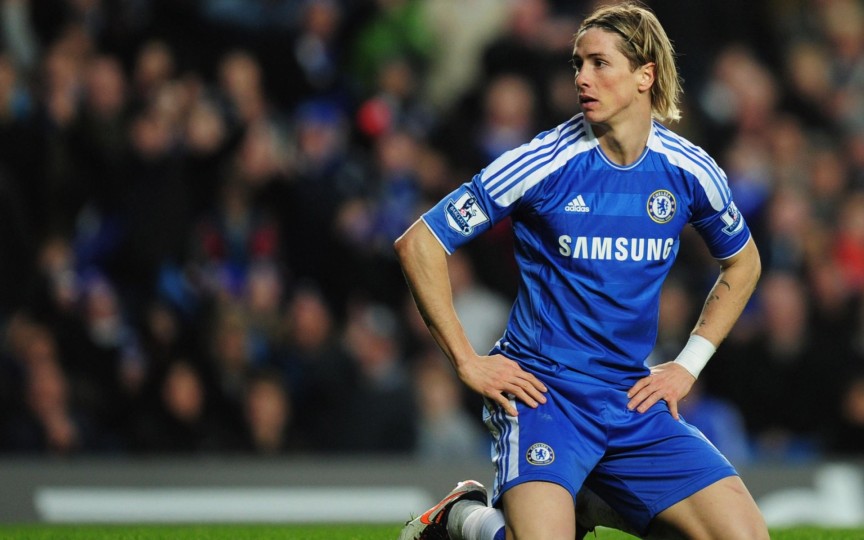 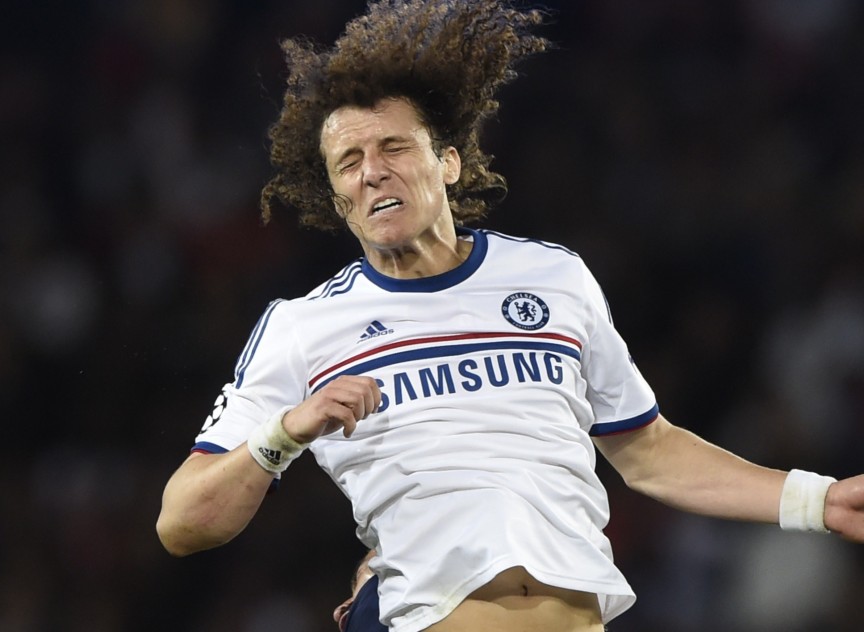 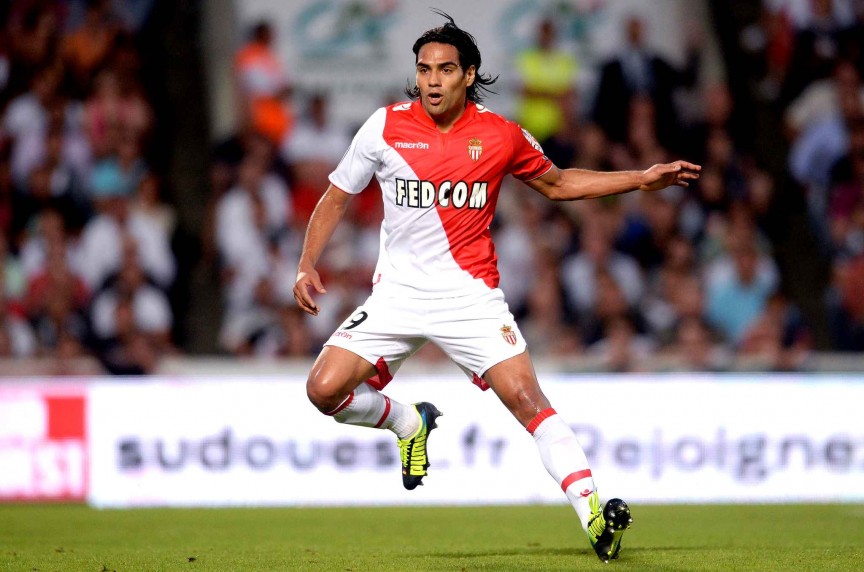 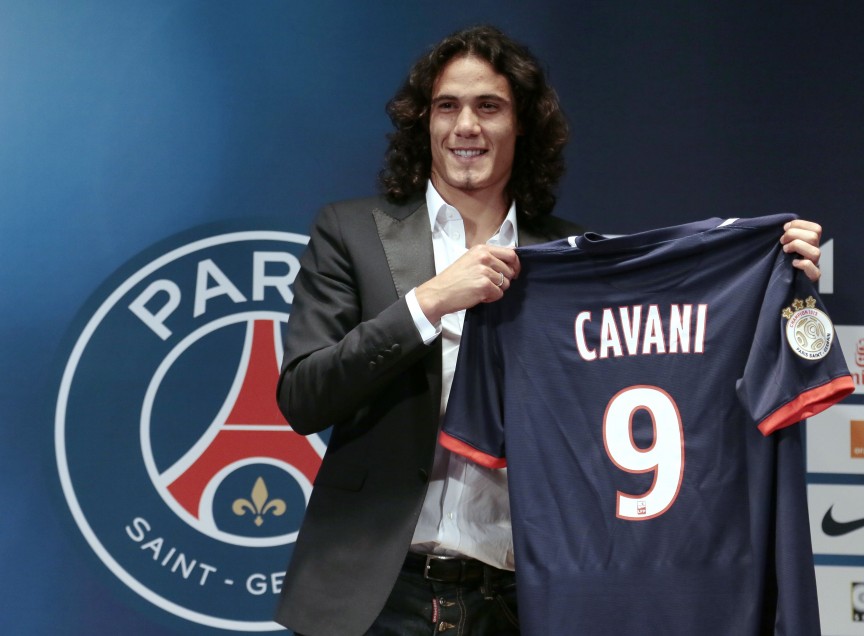 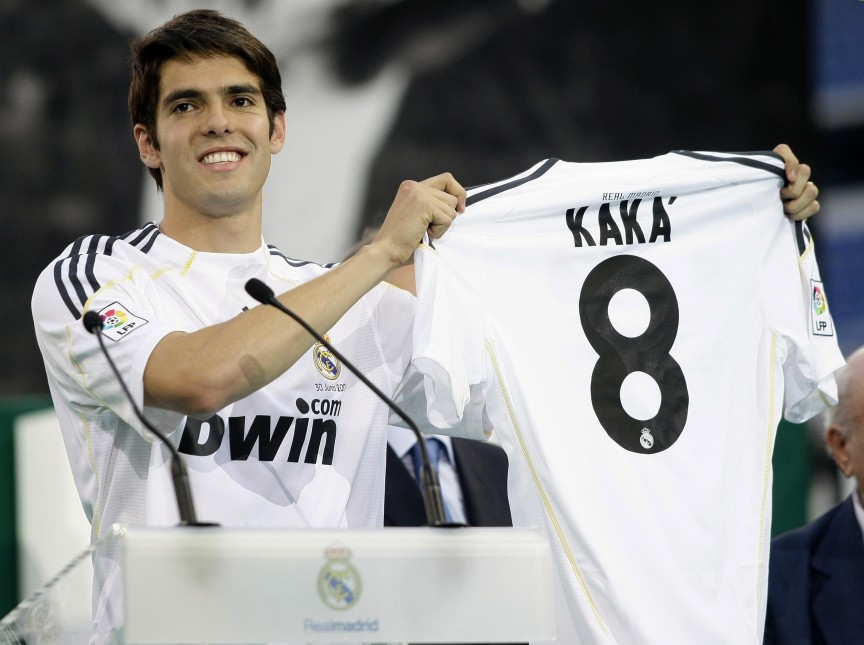 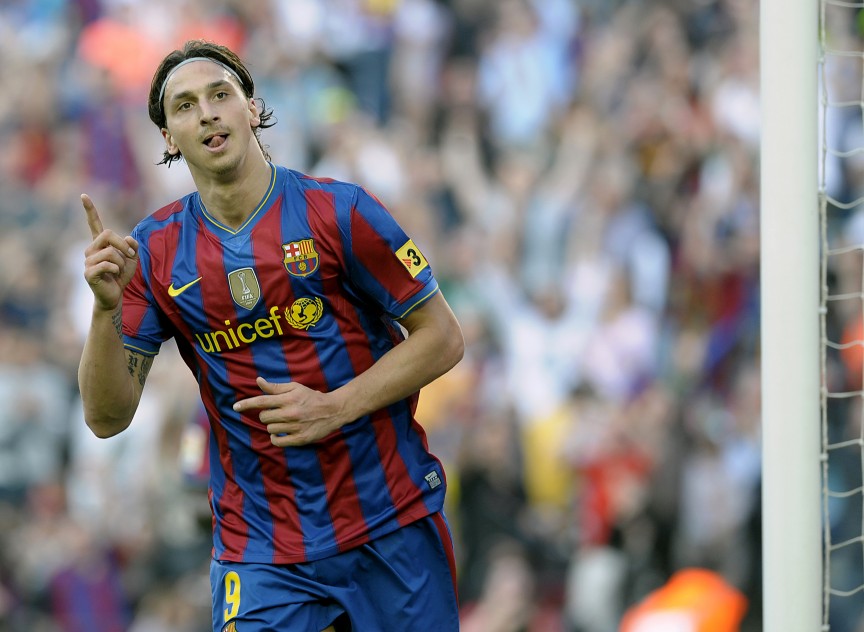 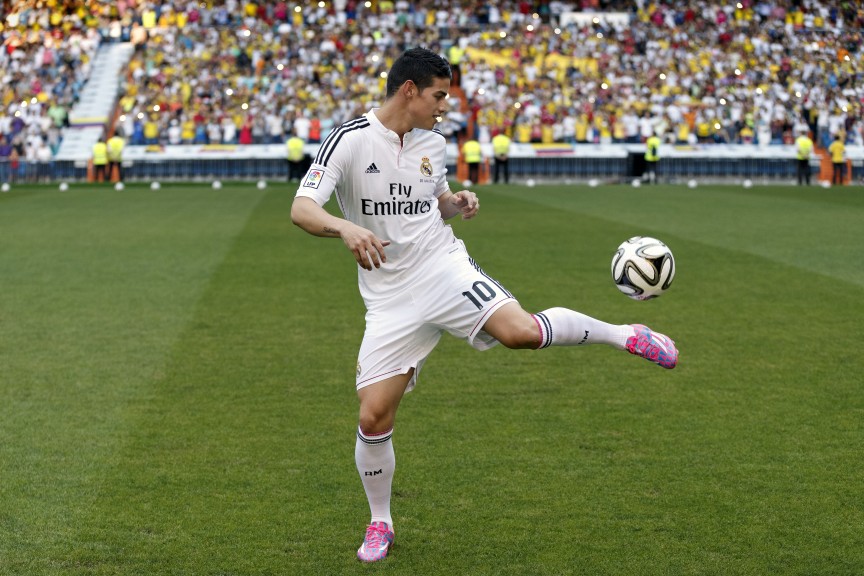 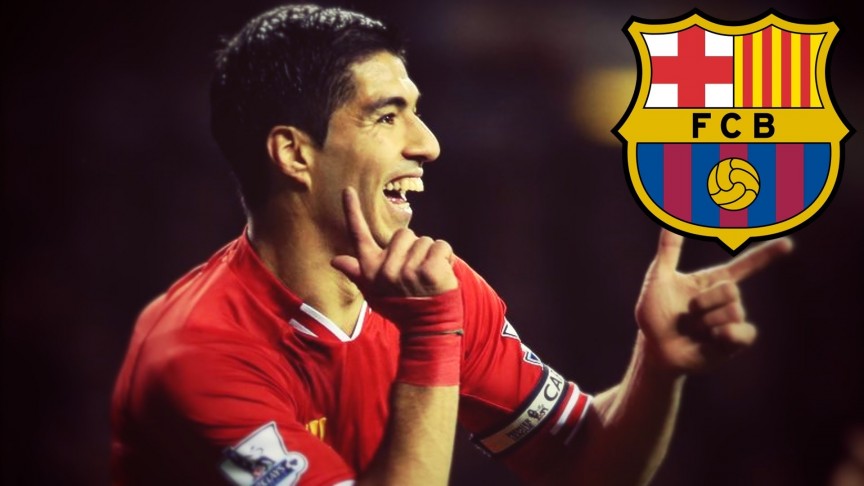 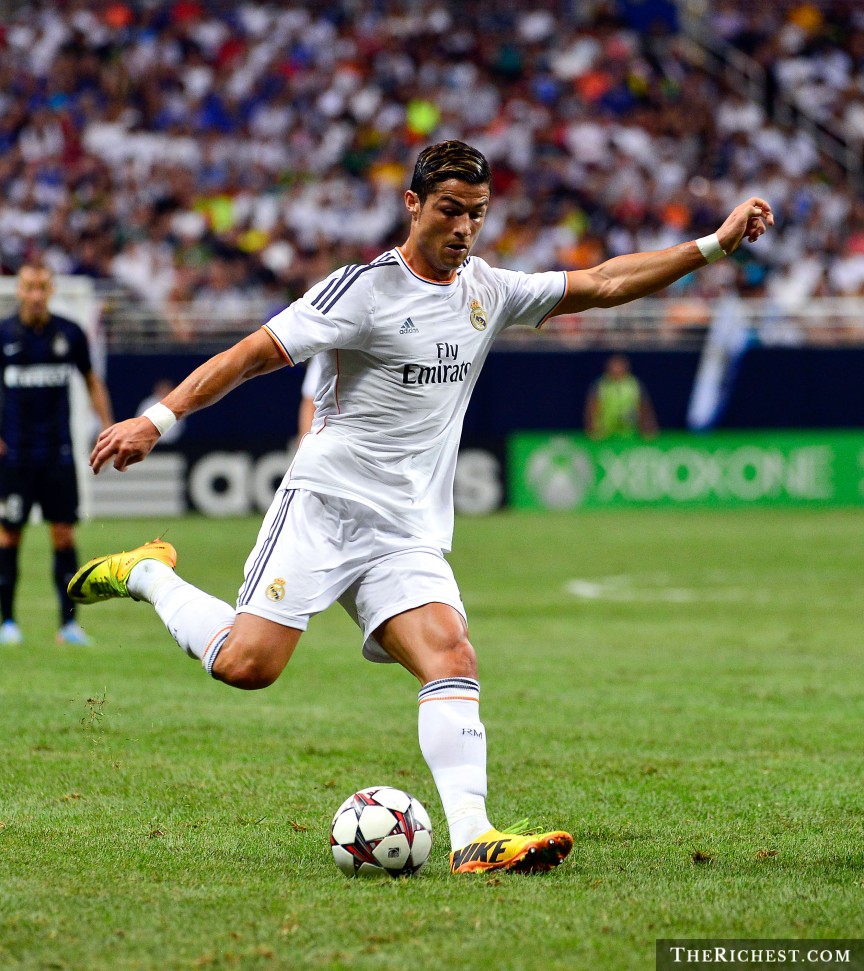 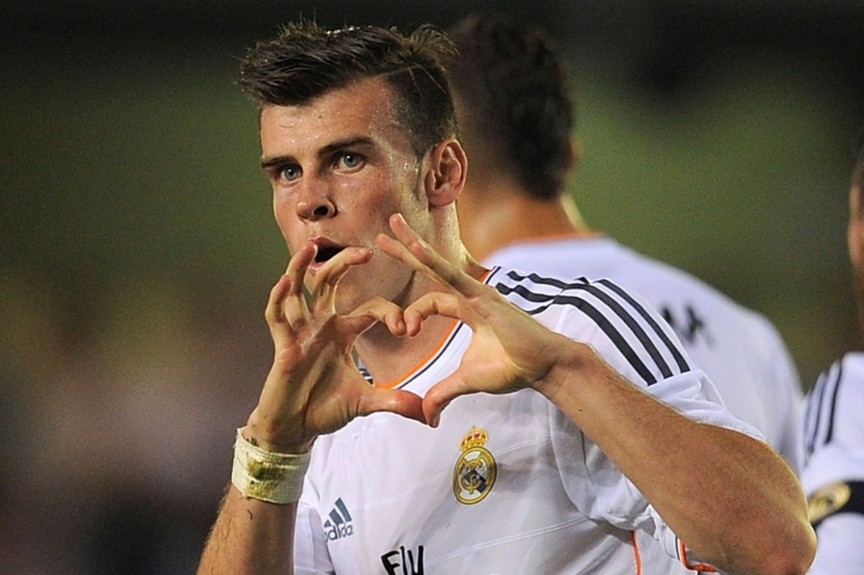 During the summer months and throughout the winter transfer window, transfer rumours are one of the main aspects of football news.  Fans from every club like to know when players are being linked to their club.  People want to know who the player is, what club he's joining and from where, what the transfer fee is likely to be and when the actual transfer could take place.   Read more
SPORTS NEWS  football Aug 19, 2014 03:14
More Stories >