We're just nine days away from the 2014 World Cup kickoff, and while there's no Paul the Octopus to predict who will win this year, we've got a couple of guesses on who'll be the likely contender for the title. Unsurprisingly, they're the usual suspects. Check out the 12 countries that could very well win the 2014 World Cup. 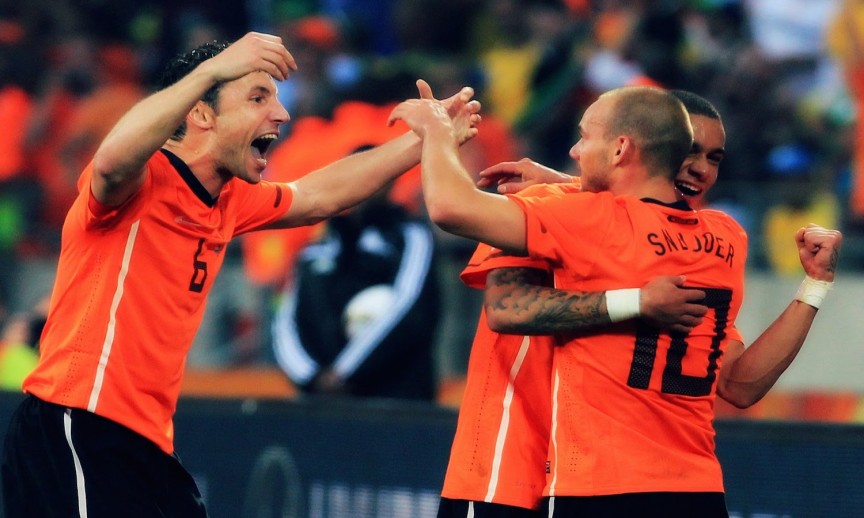 Strengths: Dark horse. Luiz Suarez, Edinson Cavani.
Analysis: But Suarez could be out due to a minor knee surgery. They've won the world cup before, can they do it again? 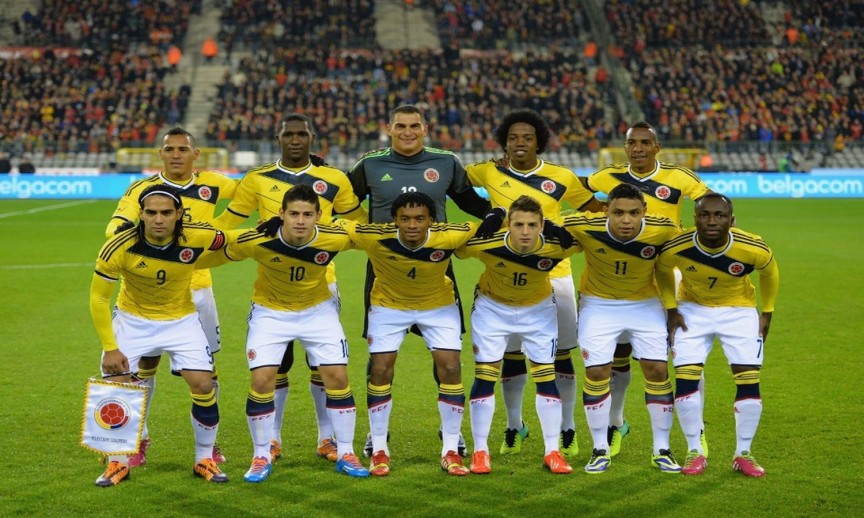 Strengths: Lots of talent. Radamel Falcao, James Rodriguez, Jackson Martinez.
Analysis: They rank at the bottom in scores from headers, so if they can play out Côte d’Ivoire, Greece and Japan, they shouldn't have a problem advancing. 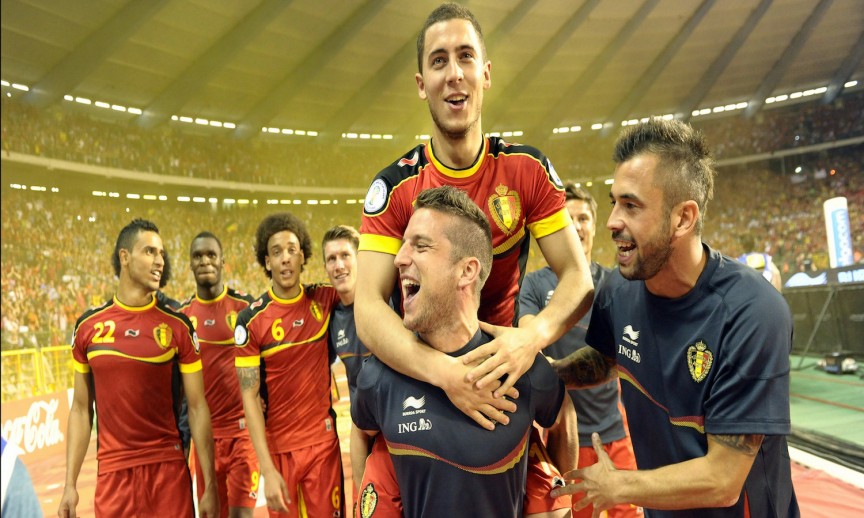 Strengths: Youth. The squad is filled with youthful scorers.
Analysis: They should have an easy time in the group stage, taking on Russia and Algeria. South Korea may be a problem. 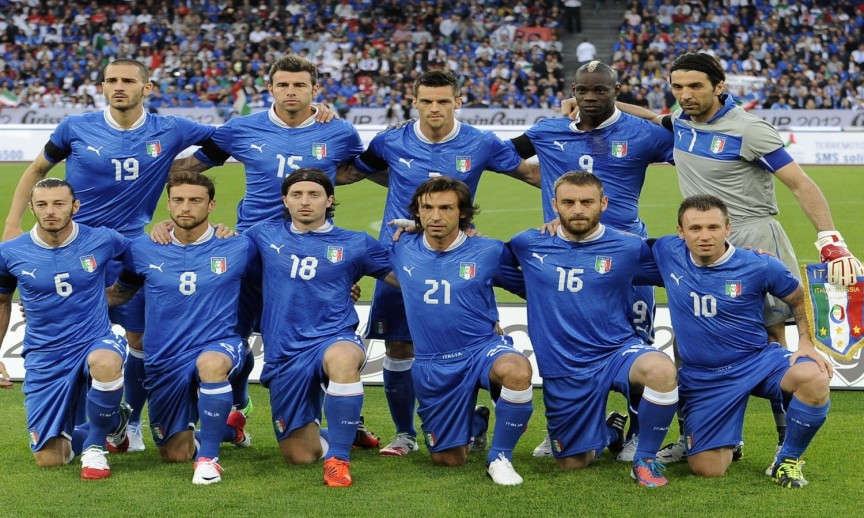 Strengths: They have lethal defense and aerial passing.
Analysis: They face England in the group. It could be hard, but they'll probably advance into the final 16. 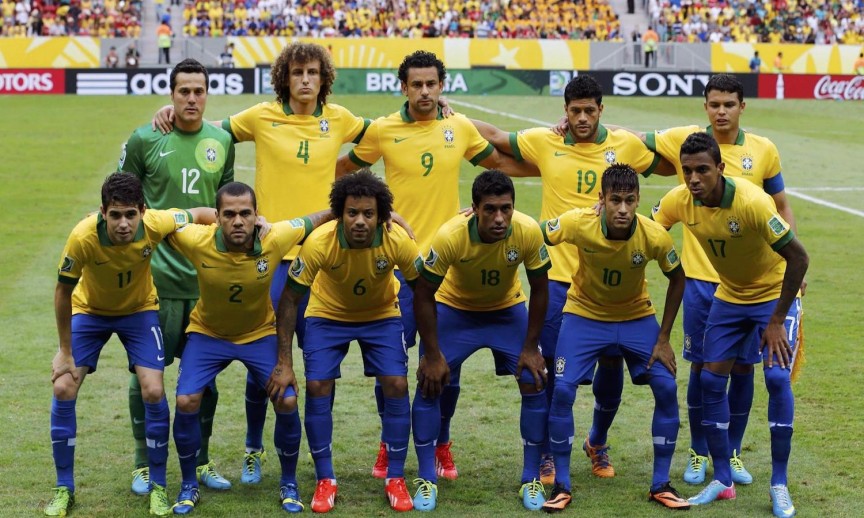 Strengths: Home ground advantage. Neymar. Every Brazilian.
Analysis: They face Cameroon in their group stage, along with Mexico and Croatia, so this shouldn't be any threat. 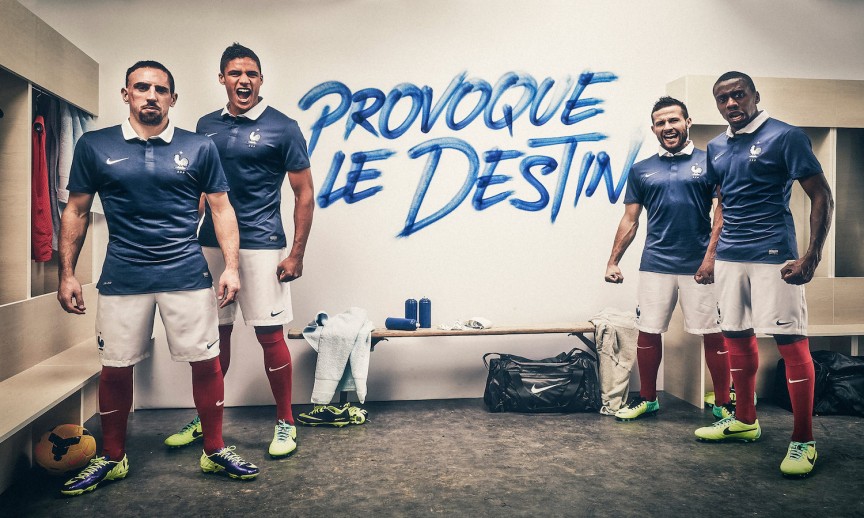 Strengths: Frank Ribery.
Analysis: With no real talent here, they may have a difficult time winning the cup, but their group opponents are Ecuador and Honduras. The only problem here could be Switzerland. Strengths: They average four goals a match. They are fast and aggressive.
Analysis: Other than facing Portugal in their group, they shouldn't have a problem advancing to 16. 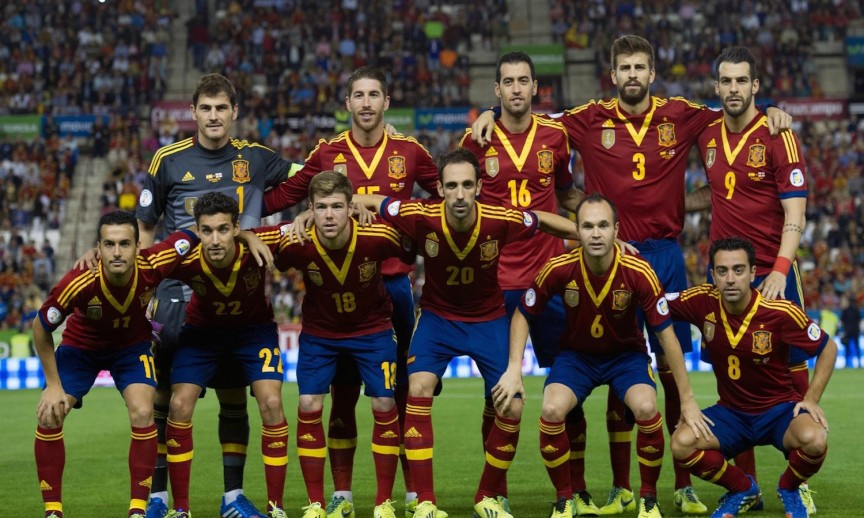 Strengths: Reigning world champion. Lots and lots of talent.
Analysis: They face Netherlands in the group stage, which could be a problem, but definitely no issue with Australia and Chile. 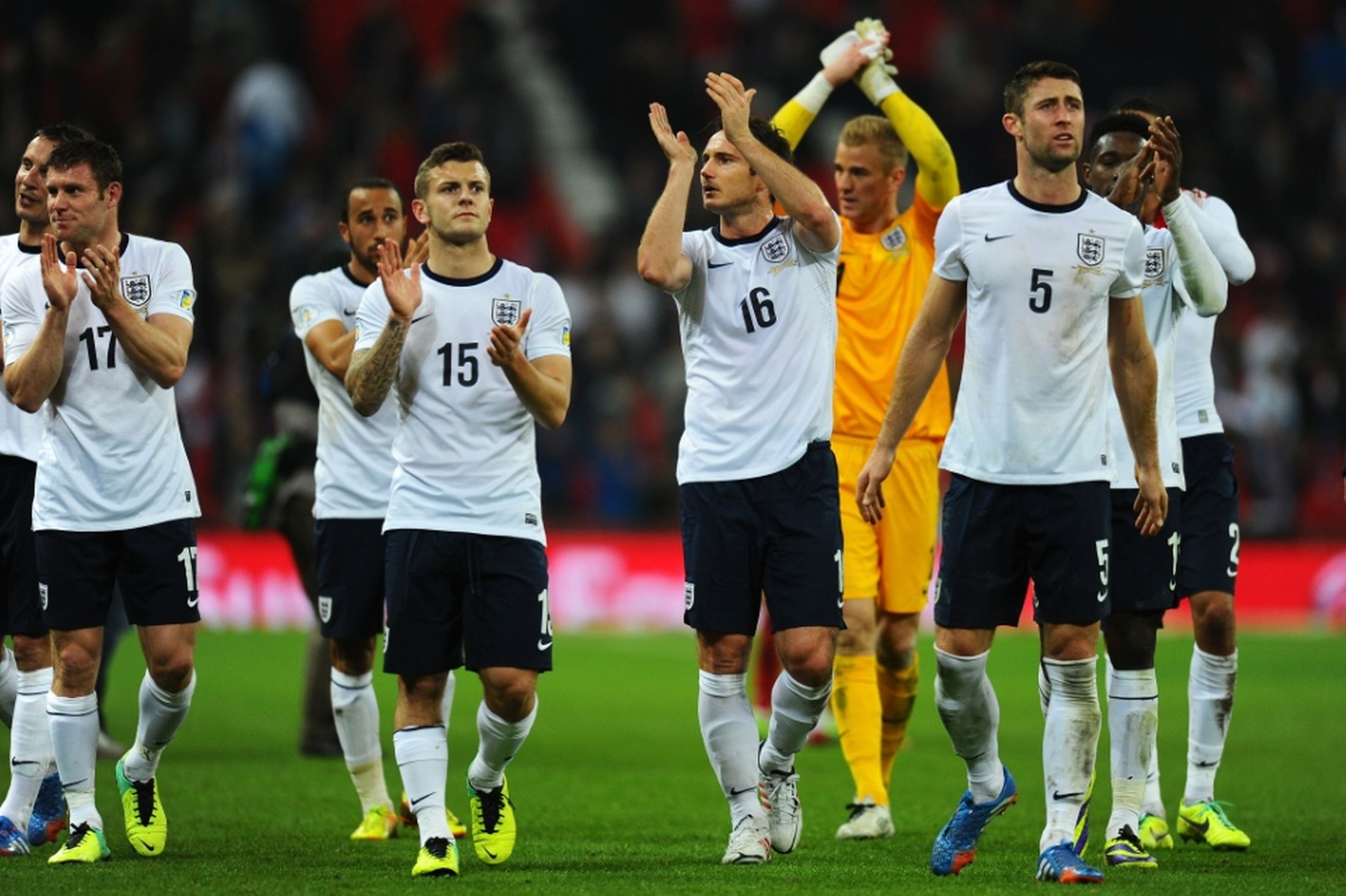 Strengths: Stephen Hawking has already told them the formula to win.
Analysis: Hopefully they don't get stricken with the usual English bad luck. 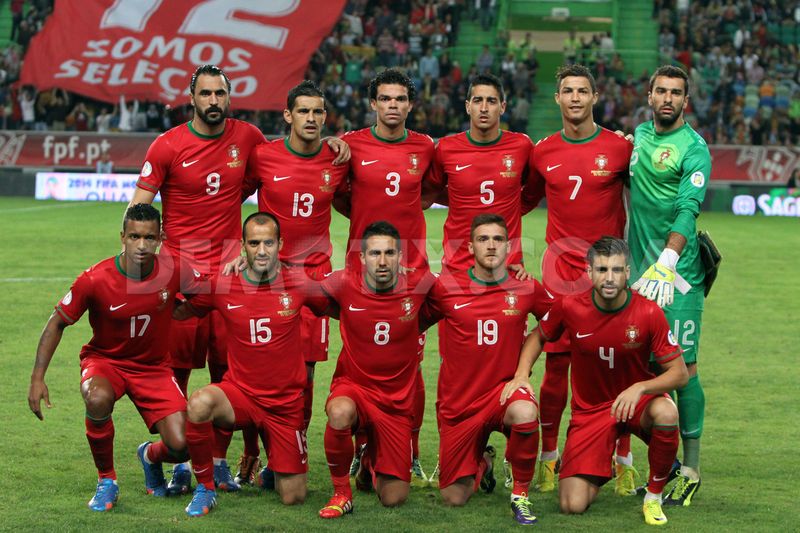 Strengths: Cristiano Ronaldo and hordes of sexy girls supporting the team because of him.
Analysis: Everyone will mark Ronaldo. It will be hard for him to do anything, but they can at least advance to the 16.