The star footballer Angel Di Maria is aiming to move away from the reputed club Manchester United. He is an Argentinian professional footballer. It has been only 7 months after he joined this club for a whopping €75 million. It has been heard from a close source of Argentina international that the main reason for his move away is his dissatisfaction with the management of Louis van Gaal. But the main concern of the management is whether or not it will affect the Man Utd tickets sale. 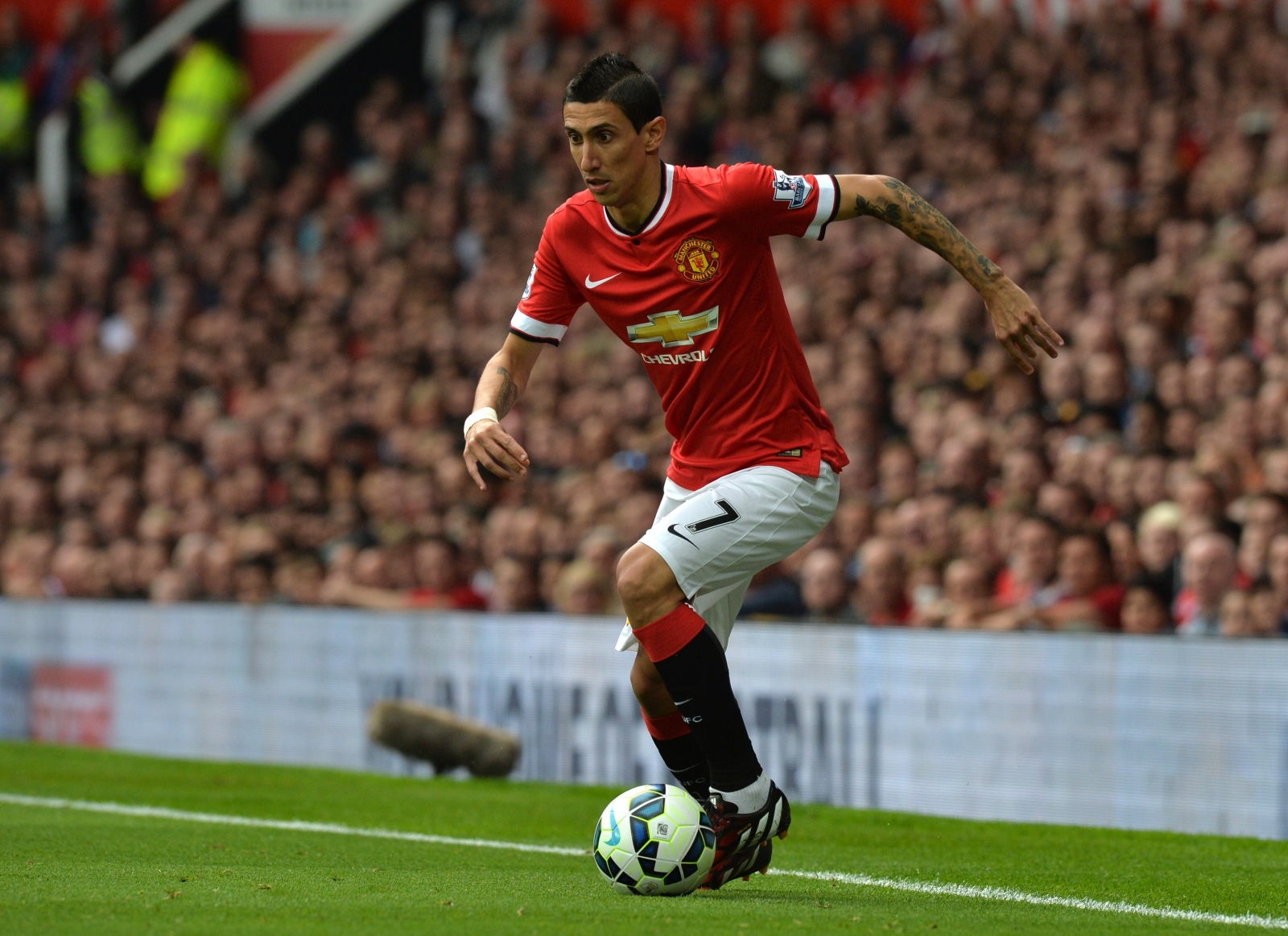 The attacking midfielder, Di Maria, joined the Manchester united club just after a great season at Real Madrid. He was even capped Man of the Match for his outstanding performance in the Champion’s League which was followed by the World Cup final entry with his national team Argentina.

He opened his career with Manchester United by scoring 3 goals in the first match and awesome six goals in his first 10 Premier league matches. But it has been seen that his efficiency has decreased a lot under Van Gaal.

As the Dutchman, Van Gaal, has altered the formations and changed the positions of many players, Di Maria has lost his confidence in the coach and his methods. According to some sources, he also came to know that the manager has told some staffs that he bought Di Maria only because the United was not able to sign his first preference, Arturo Vidal, for the mid fielder position.

The prospective buyer of this attacking midfielder, Di Maria, was Paris Saint-German. Di Maria has also agreed to join them last summer only to meet the French Champions. But at last they withdrew their offer as UEFA forced a restriction of Financial Fair Play on their recruitment of Di Maria. Even in an interview the footballer explained that there were some issue with money and PSG could not buy players. And that was the main reason why he did not join that club.

Manchester United is one of the most famous and successful club. Almost every footballer wants to play for this prestigious club. It has a huge fan following and even the Man Utd tickets get sold like hot cakes. Manchester United is quite interested in retaining Di Maria but the player himself wants to move away. But he is quite aware of the fast that United will resist the cross- city sale of the player. Though the coach has recently said that Di Maria can leave the club, executive Ed Woodward is strongly against his transfer.

He is one of the most expensive deals by Manchester United besides Cristiano Ronaldo, Luis Suarez, James Rodriguez and Gareth Bale. United is supposed to pay Di Maria around 16 million Euros as the basic salary for his five years contract and individual bonuses too. This is the most expensive deal ever by any football club. This deal created a big ripple in the soccer world, when announced.

One of the problems is also related to one of the Di Maria’s key characteristics, dribbling. The coach Van Gaal strongly dislikes this attribute. One of the mid fielders of Manchester United, Ander Herrera has states some of the features of Van Gaal’s management and said that he strongly believes in numerical advantages and not to run on the field with ball.

Manchester United announced the purchase of Di Maria on August and also declared that they have agreed with Real Madrid regarding the initial fee worth 75 million Euros. This is really a huge amount which Manchester United has paid to bring this star player into their team. No doubt that Manchester United has always seen a record breaking Man Utd tickets sale throughout their performance.

Though Manchester United is willing to keep their attacking mid fielder in their team, will it be easier for Di Maria to move away to another club? It will be quite interesting!
﻿
Where to Keep Up on the Latest Transfer Gossip

During the summer months and throughout the winter transfer window, transfer rumours are one of the main aspects of football news.  Fans from every club like to know when players are being linked to their club.  People want to know who the player is, what club he's joining and from where, what the transfer fee is likely to be and when the actual transfer could take place.   Read more
SPORTS NEWS  football  Aug 19, 2014 03:14
11 Biggest Transfers in the World Football