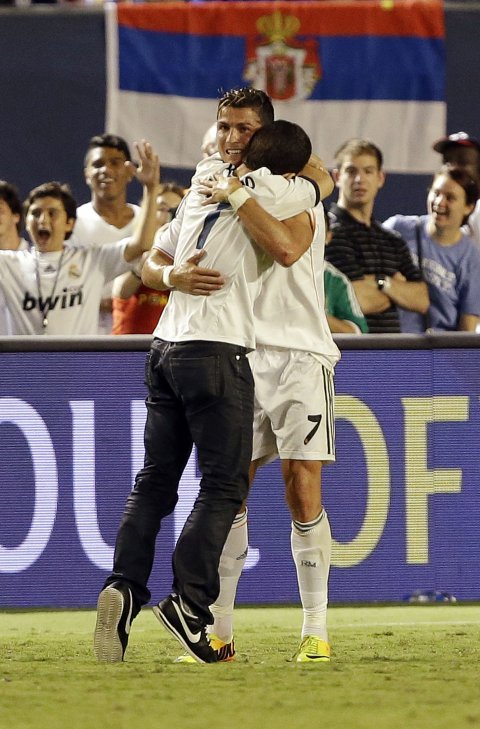 Guardian
﻿
The Most Expensive Player, Di Maria Is Intended To Move Away From Man Utd