Roger Federer Loses to Tommy Robredo, Ruining Chance of Going Up Against Rafael Nadal in Quarterfinal 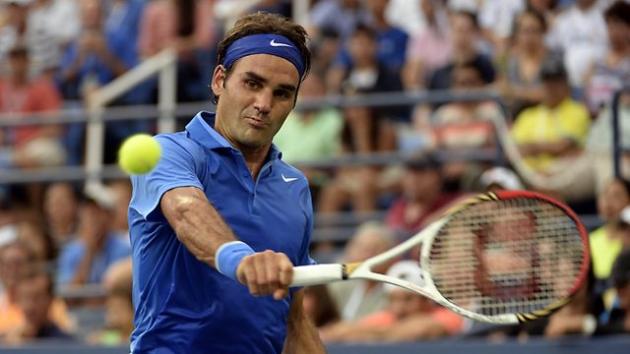 In a stunning round of 16 match at the U.S. Open, Roger Federer lost to Tommy Robredo 7-6, 6-3, 6-4. Federer had made dozens of unforced errors and blew a series of critical break point chances.

If he had won, he'd have likely played Rafael Nadal. The two have still, amazingly, never met at the U.S. Open.

Federer had 43 unforced errors, was 2-for-16 on break point chances, and was out of sorts all match long. This, however, might be the highlight of 31-year old Robredo's career.