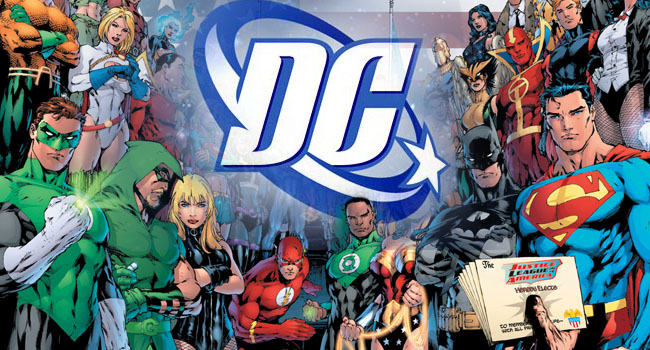 There's a rumor going around that Warner Bros. might be considering a major change in their superhero movie production by adding a great many smaller superhero movies to their schedule. The plan involves WB releasing three movies per year, with budgets of about $20-40 million each, based on lesser-known DC characters like Booster Gold, Deathstroke, and teams like Suicide Squad and Team 7.

While getting more superheroes on screen might sound exciting, it's probably not a good idea on the long run. As Rob Bricken on io9 explains:
Warner Bros. is obviously putting quantity over quality, but quantity is not going to solve WB's DC problems. Churning out a bunch of mediocre superhero movies won't do anything but lose money and lose fans; it won't benefit Warner Bros., it won't benefit DC, it won't benefit the viewers, and it certainly won't benefit the characters. Hopefully, this rumor stays a rumor, and WB isn't really planning this. Because of they are, they're not going to finally succeed, they're just going to fail more often.
﻿
Hub4u Dubbed Movies Download - Is it Illegal?