Here's Why Rob Schneider Is No Longer Making Movies 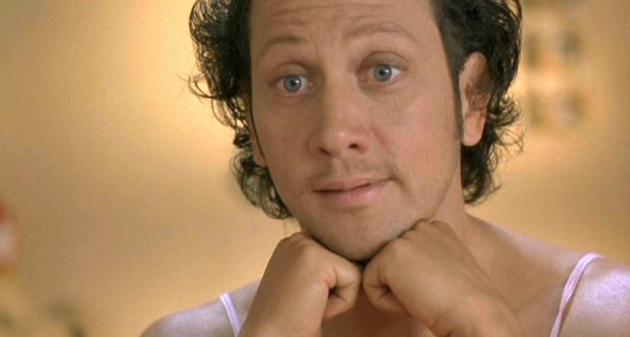 Does the name Rob Schneider ring a bell? The comedian was making good money starring in stupid comedies right up until about seven years ago, when he decided he would no longer will film in the democratic state of California. He explains why to Washington Times:

“The state of California is a mess, and the super majority of Democrats is not working. I’ve been a lifelong Democrat and I have to switch over because it no longer serves the people of this great state,” said Mr. Schneider, as The Blaze reported. “The last time I made a movie was seven years ago and that’s because we’re not being competitive."

...“We moved out of the state because of overregulation,” he said, speaking about Texas Gov. Rick Perry’s targeted ads to compel business to leave California for the comparative freedoms of the Lone Star state. “It isn’t helping businesses. We’re chasing businesses away.”

Mr. Schneider added, “Another four years of a Democratic administration will be a disaster, as it already has been.”

Not sure what point Schneider is trying to make by quitting the movie business, but trust us when we say his absence really isn't that much of a loss. Here's a sample of what everyone is missing out on: