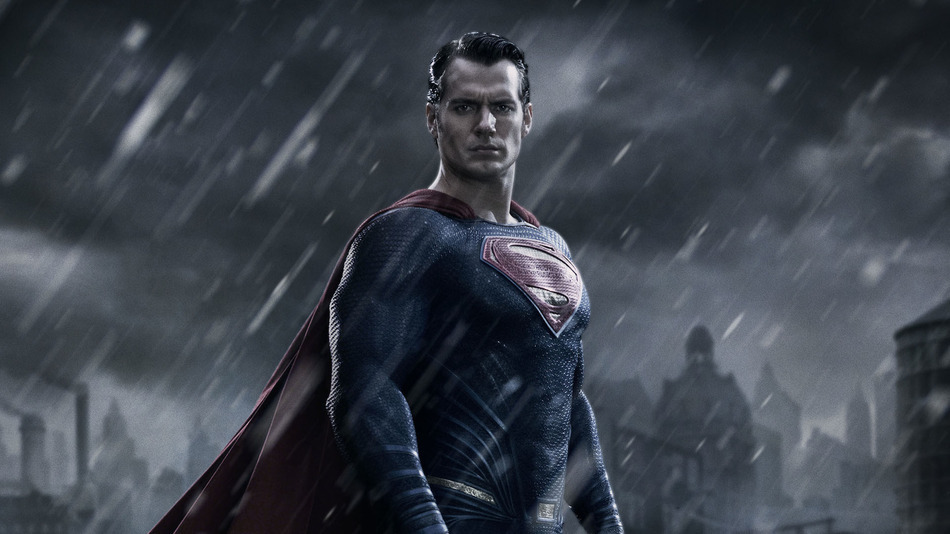 Woah. Check out the body on Supes. Did he just bulk up or are we seeing things different here? Warner Bros. released the first image of Henry Cavill as Superman in Batman v Superman: Dawn of Justice.

USA Today's Brian Truitt scored an exclusive interview with director Zack Snyder, who says Cavill is "more comfortable" as the kid from Krypton.

"We've both created this guy and we can push him around a little bit," Snyder told USA Today. "The more time I spend with Henry, the more he's Superman to me."


First look at Henry Cavill as #Superman in #BatmanvSuperman. pic.twitter.com/2P0lWyGdJU


Check out the comparison below. He is more buff than before: 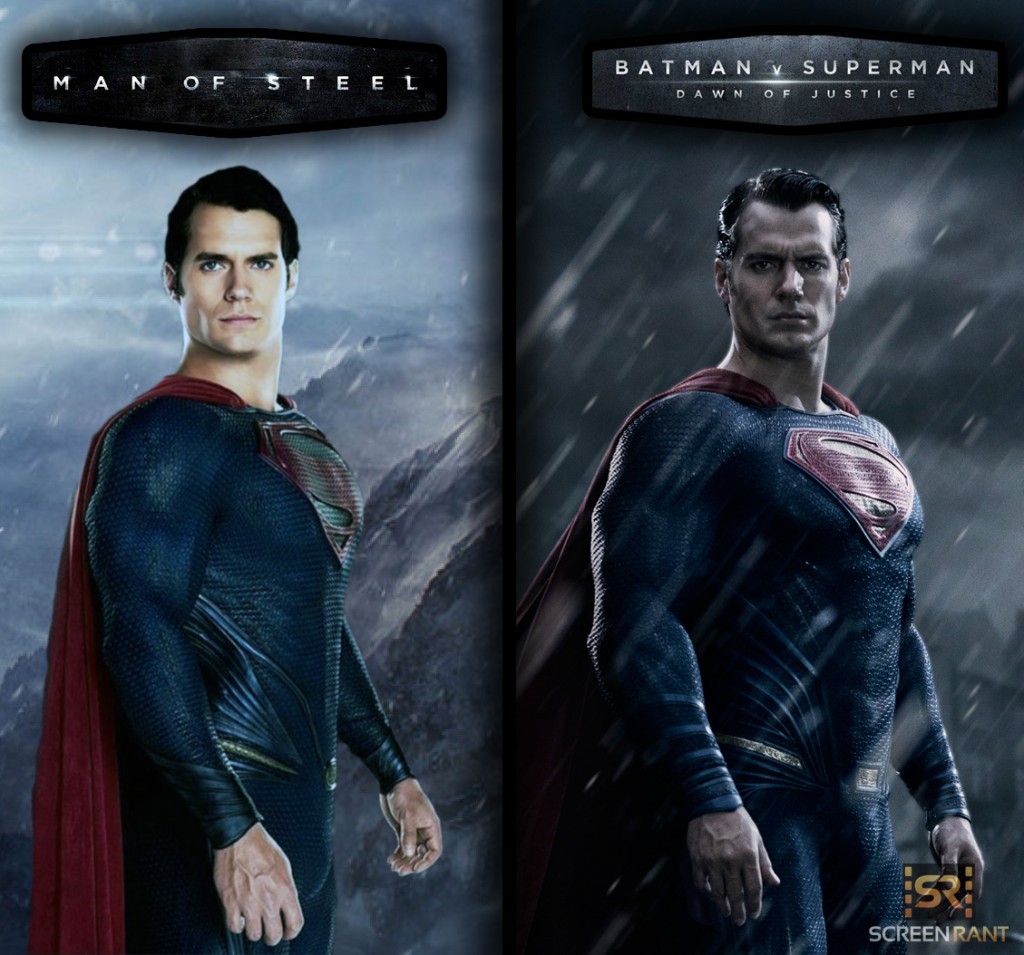