HBO released images from the set of Game of Thrones's fourth season and there's absolutely no way anyone knows what's going on in them.

It appears not much has changed in Westeros since last season.The show returns for 10 episodes beginning April 6. 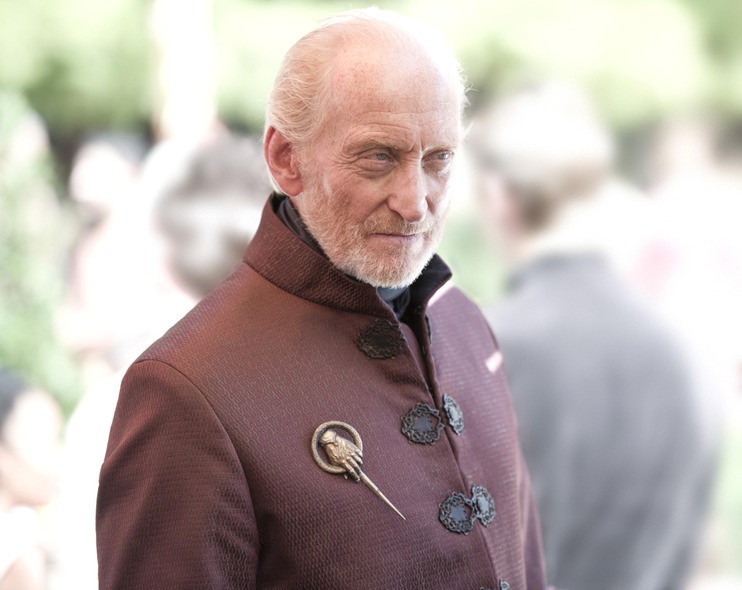 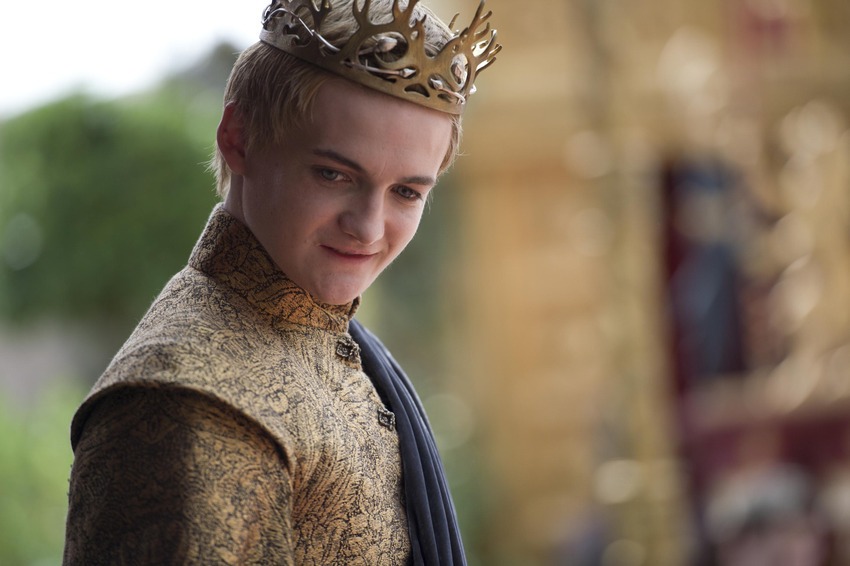 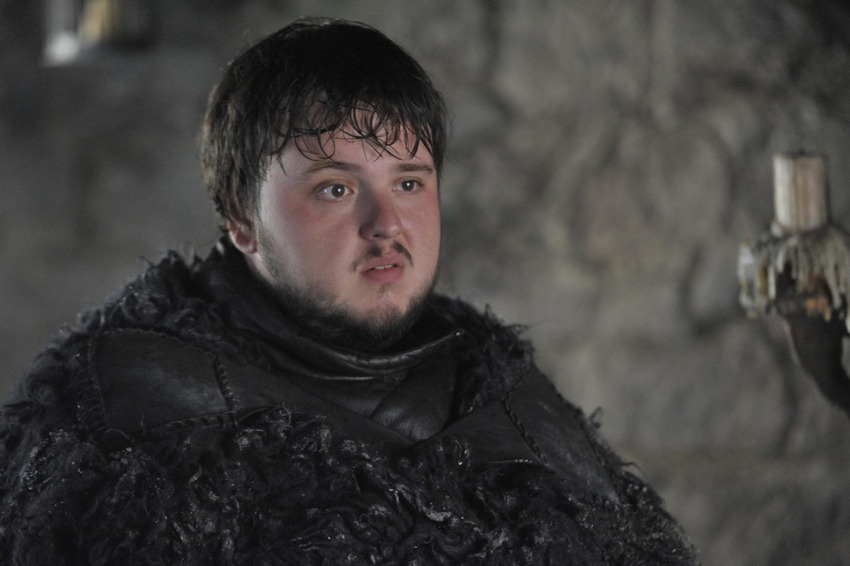 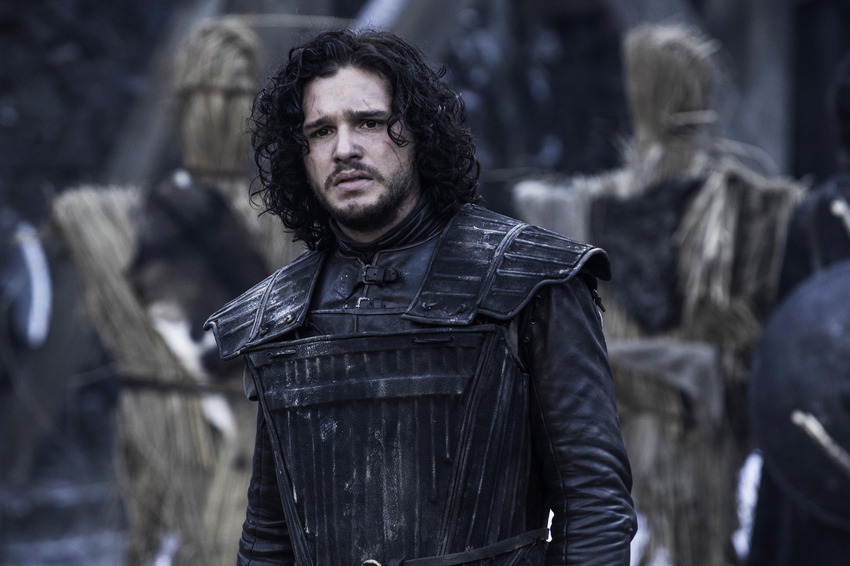 Arya Stark and The Hound 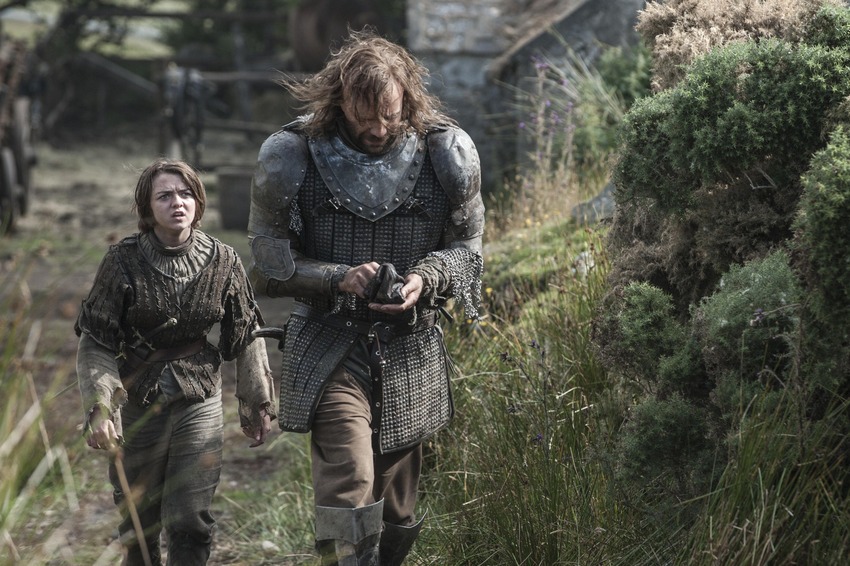 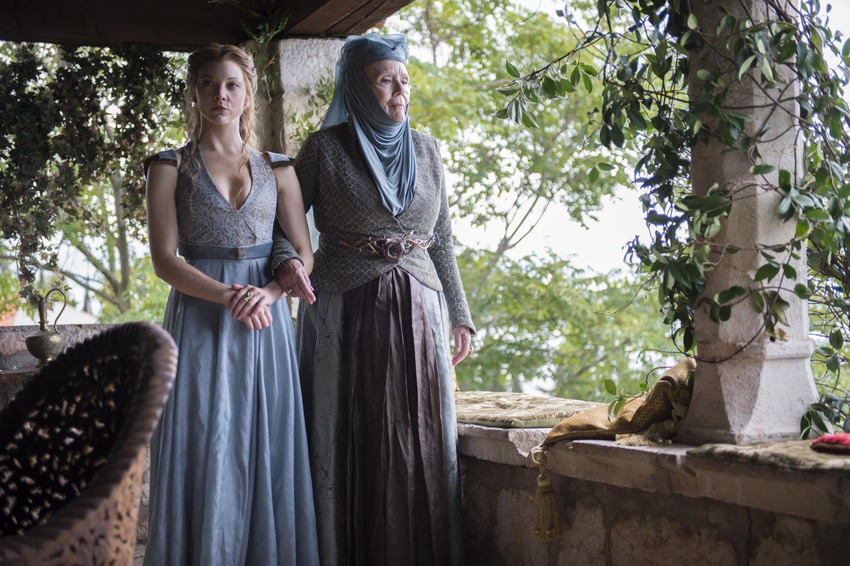 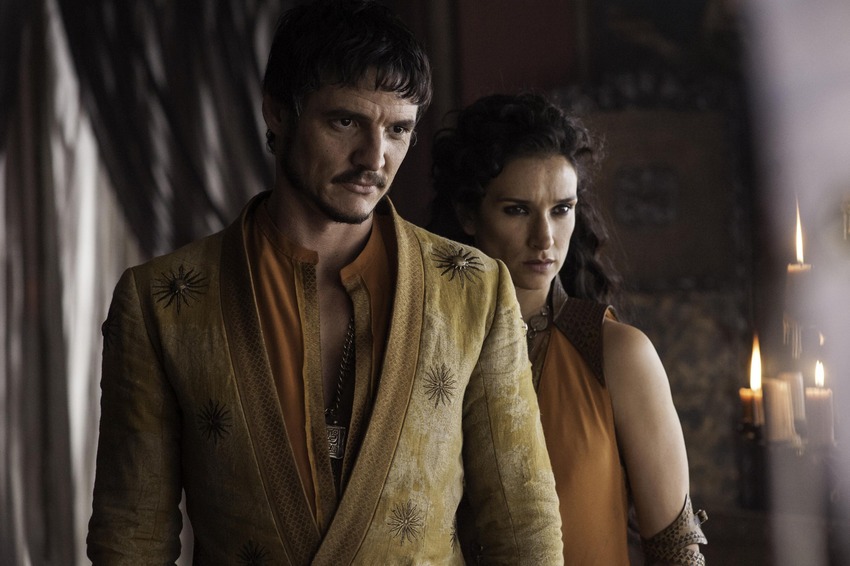 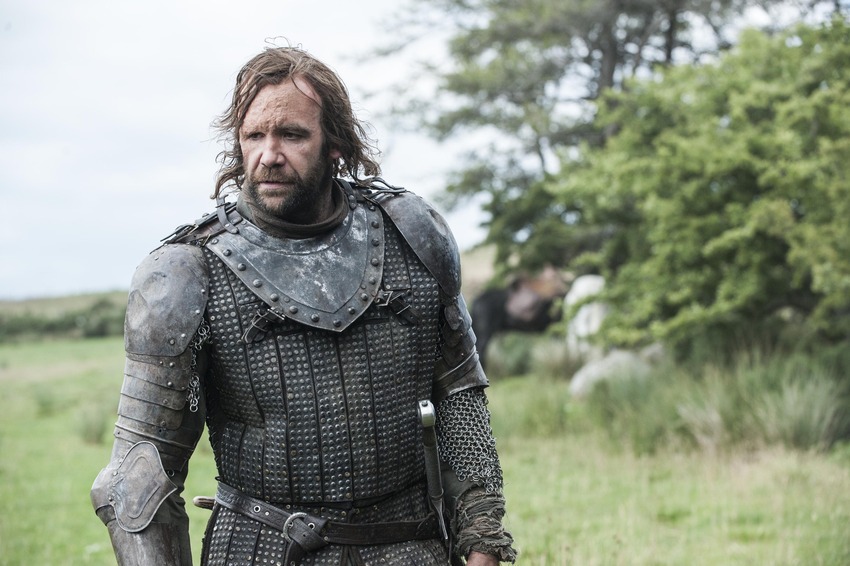 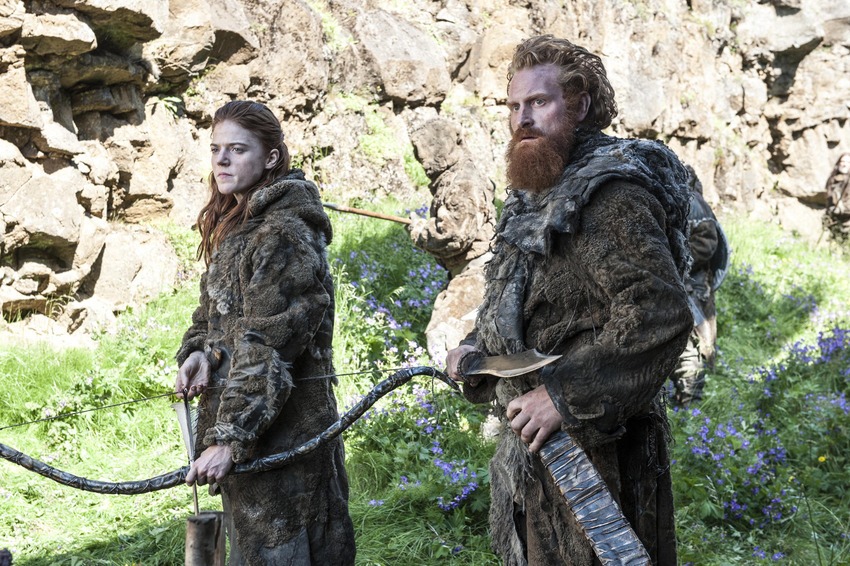