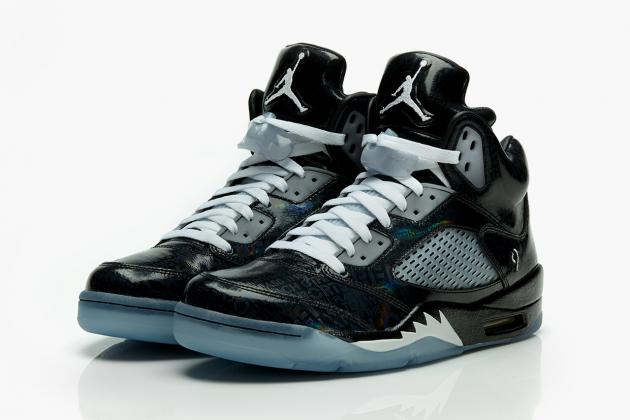 Nike has finally revealed the limited edition Doernbecher Air Jordan 5 Retro. The iteration pays tribute to the late Isaac Arzate, a promising young athlete who tragically passed away from a second heart attack in April 2012. 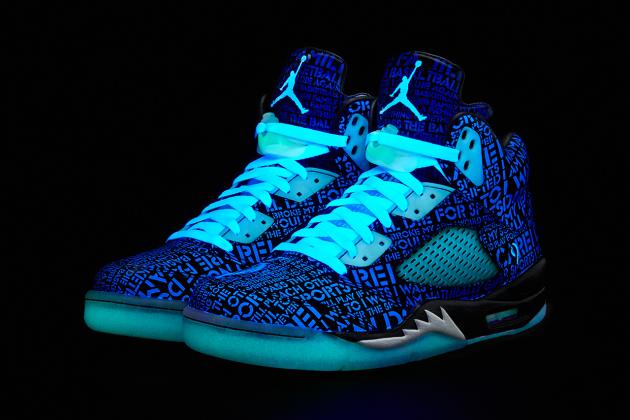 The kicks feature a black patent leather upper covered with a poem that Isaac wrote just a day before his passing, which is printed in black light ink. Isaac’s initials, date of birth, and date of passing all appear on the inside of the tongue. Other additional details include his baseball and basketball jersey numbers and glow-in-the-dark accents inspired by his love of video games. Expected to release September 14 at Nike flagships and online, proceeds will be donated to the OHSU Doernbecher Children’s Hospital where Isaac was being treated for his heart condition.
﻿
The 5 most common mistakes when betting online