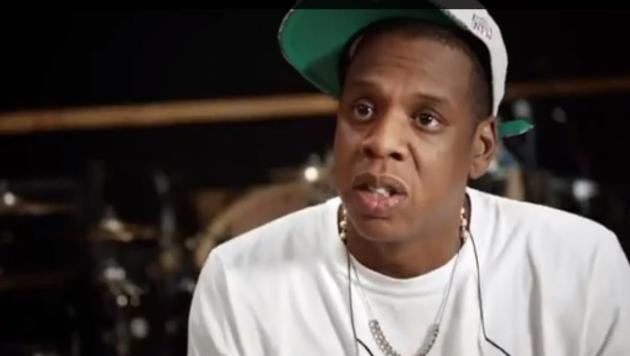 Here's the official trailer for Jay Z and Ron Howard‘s Made In America documentary. Directed by Howard with a production assist from Hov, it highlights last summer's Budweiser backed two day extravaganza in Philadelphia and includes looks at the creation of festival, and performances and more. Made In America is set to screen at TIFF on September 7 before airing on Showtime on October 11.


﻿
10 Immediate Ways to Save Money on Your Household Bills 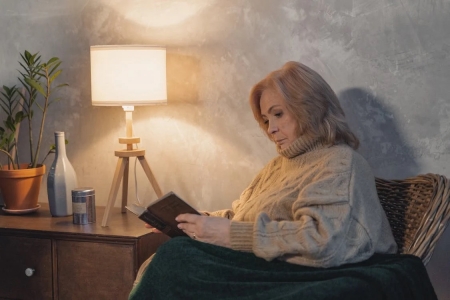 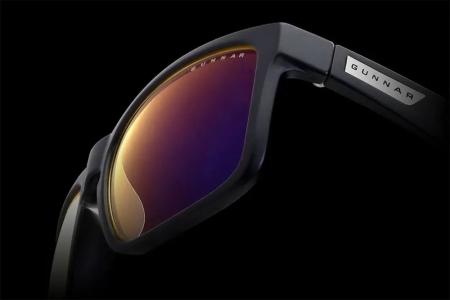