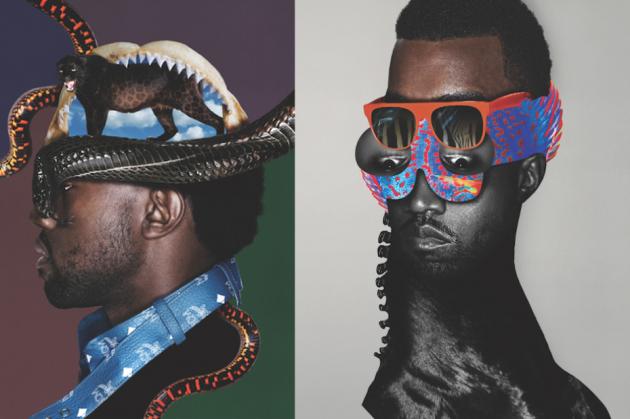 Kanye West‘s DONDA was first conceived to spark a change across the design industry. Covering everything from trailer remixes to introducing free music writing programs for trouble youths, West has set DONDA free of any creative boundaries.

DONDA has remained relatively mysterious, but a recent review from VIBE takes a closer look at the agency:
His master plan reads like a stream-of-consciousness riff that becomes an epically ambitious screed (think Jerry Maguire’s infamous manifesto). There will be summer school programs with filmmaker Spike Jonze! An overhaul of the prison system! Nutritional consultation on achieving energy balance! Amusement parks! West tweeted: “We want to create, advertise and produce products driven equally by emotional want and utilitarian need.”

The kicker was that he intends to not just turn a profit or join the billionaire’s club. He wants to change the world through design and fill the void of late Apple cofounder Steve Jobs. A bit extreme, sure. But Kanye’s bombastic statements are expected. And for a man who secretes naked ambition and pretentious overtones from his very pores, it almost makes sense. Almost.
Check out VIBE for a full look.
﻿
Forex interest Calculator and how is calculated according to trader union 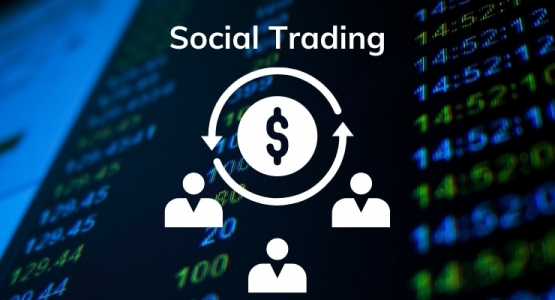 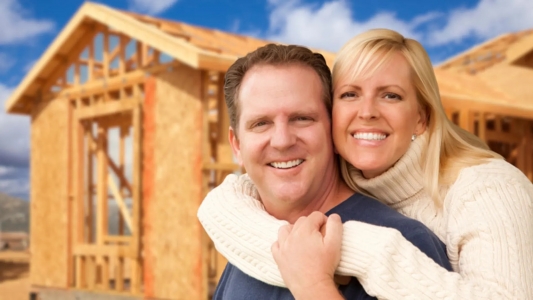