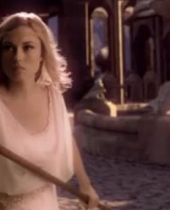 Salma Hayek is Getting Old 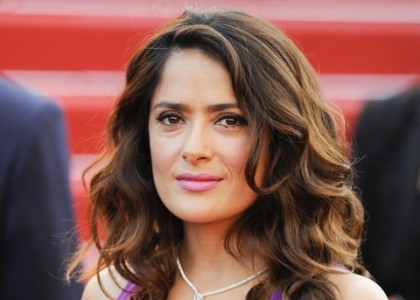 Salma Hayek is getting old indeed. The lines on her face are showing already. But other than that, she looks like she's in tip-top shape. Check out more pictures of her below: 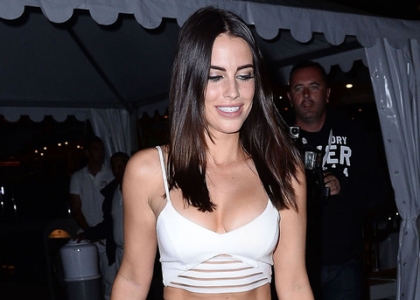 We don't know what Jessica Lowndes is up to these days, but it looks like finding work could be one of them. Otherwise why bring out the pups to the Cannes Film Festival? And why bring them out at all?
Read More >>
View the Gallery  / 5 Photos >>

Adriana Lima Can Work a Dress Too Adriana Lima doesn't only work a bikini like her second skin, but she's also great at wearing the heck out of a dress. Check out more pictures of her below:

Here Are The Hottest Social Media Pictures from Celebrities This Week Vanessa Hudgens got a tad risque in her outfit and this almost looks like a wardrobe malfunction about to happen. Let's hope that knot is strong enough! Can you believe Liz Hurley is almost 50? Here she is out and about in a revealing dress as usual. Check out a few more pictures of her in the gallery below: "Physically, Jess is struggling and close to having a full-on breakdown! Her support system is falling apart too, because she's on the outs with her parents and her sister, and constantly fighting with Eric," said a Simpson family insider. Even Jessica's children 2-year daughter, Maxwell, and 1-year-old son, Ace are suffering, explained the source.
Read More >>

This is Why Megan Fox is Still Acting Here's why Michael Bay gave Megan Fox a second chance, because talent aside, her real gifts are looking pretty on screen, and if that's a formula that works, then this should do it. Here she is filming Teenage Mutant Ninja Turtles 2 in New York.
Read More >>
View the Gallery  / 5 Photos >> "So I've gotten to know Miley and we have a little Kentucky history together," said Clooney, who, like Cyrus' dad Billy Ray, was born in the Bluegrass State. "She was fantastic to work with, I'm telling you. Like fantastic and fun and a real pro."
Read More >> 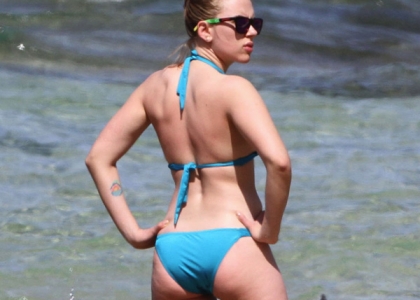 Scarlett Johansson may not be Instagramming her MomBod but she's certainly got a hot one. That's why she's the Black Widow,son. Check out more pictures of her below: "He had a relapse in the sex department. Lindsey found out about women again. Always while he's on the road. Just like when he was with Elin."
Read More >>

Abigail Ratchford in a Bikini Photoshoot 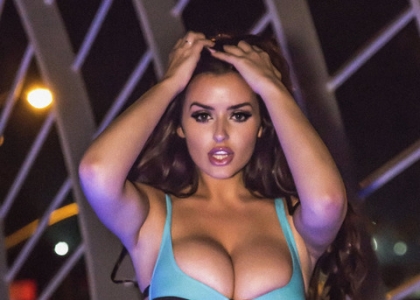 Abigail Ratchford is not short of any bikini talent and returns in this stunning ensemble. Check out more pictures of her in the gallery below: 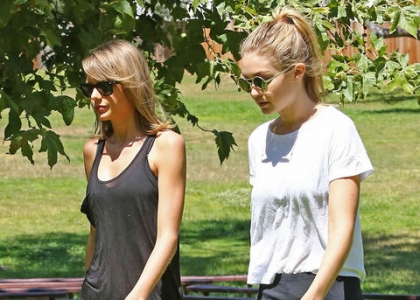 Taylor Swift went hiking with her bff Gigi Hadid, and they wore the opposite sort of attire. Taylor was showing off them legs, while Gigi on the other hand, only gave you a peek at her ankles. Check out more pictures of them working out below:
Read More >>
View the Gallery  / 5 Photos >> 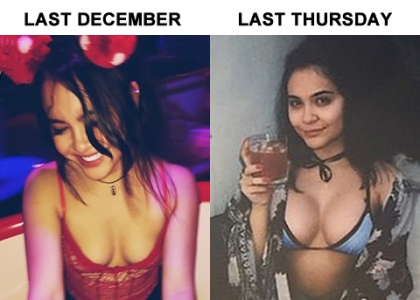 It wasn't long ago, just last year, when Stella Hudgens looked wholesome. Now she's gone ahead to capture superstardom attention and is now looking like this instead. What happened? Fake tits happened! Or is it the hair? Either way, she looks great!
Read More >>
View the Gallery  / 5 Photos >> It's hard to pull of stripes, but you need to know how to match them. Here's January Jones, ditching the 1960s bikini for something a little modern. Check out a few more pictures of her in the gallery:
Read More >> The best mother in the world competition has been won by non other than Kim Kardashian. She instagrammed how fabulous her life is when Kanye West had thousands of roses delivered to her hotel room along with a surprise dinner.
Read More >>

Lindsay Lohan is Going to Be Helping Kids Now Is this a good idea? Lindsay is going to be serving her community service by helping preschoolers. Is that a good idea? From The New York Daily News: 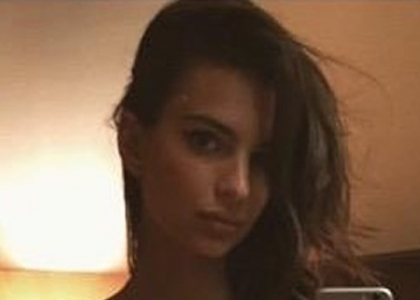 Obviously testing Instagram's limits and then realizing she probably shouldn't otherwise everyone won't be able to see pictures of her anymore, Emily Ratajkowski uploaded and then quickly deleted this full frontal selfie of herself.
Read More >>
1 2 3 4 5 6 7 8 9 10
Copyright © Fooyoh.com. All rights reserved.    User Agreement  |   Privacy Policy  |   Contact us   |   Advertising   |   About us   |   Careers
﻿