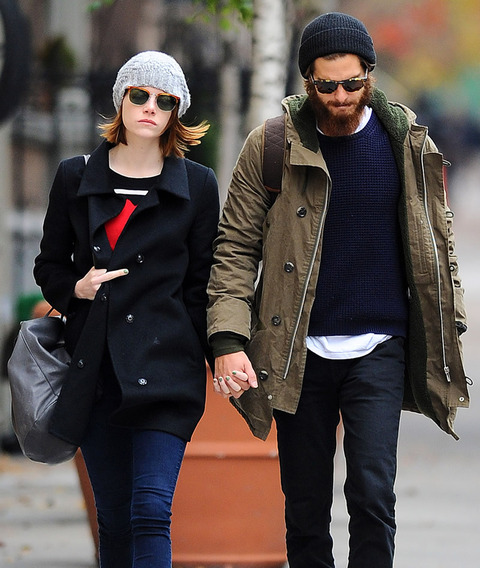 Just like how Emma Stone's character was cut out of Spider-Man, her real-life relationship with Andrew Garfield too has been cut. It's over. They have officially broken up! According to an insider who told the New York Post:
"They had been fighting a lot and they hadn't seen each other," said an insider. "They have both been working, but they weren't getting along."

The pair have been hard at work on their own careers in recent months. Stone, 26, starred in the Broadway musical "Cabaret," while Garfield, 31, is currently filming "Silence in Taiwan."

"He's very in his character," another source told the site about his Jesuit priest role. "He's lost weight, and he's in a dark place mentally for his performance and he's not boyfriend material right now."
Was he ever boyfriend material? 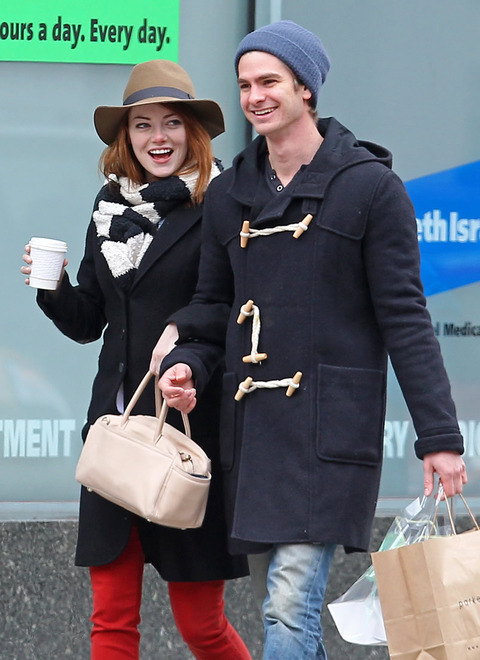 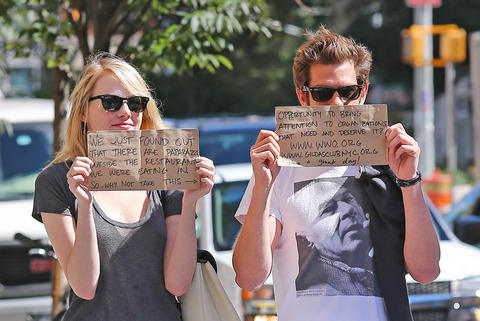 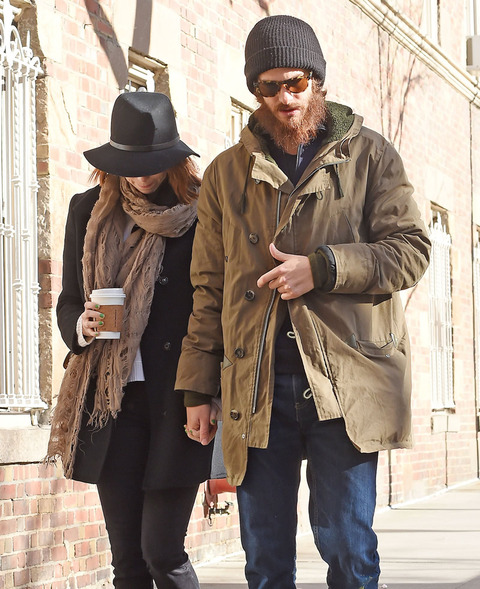 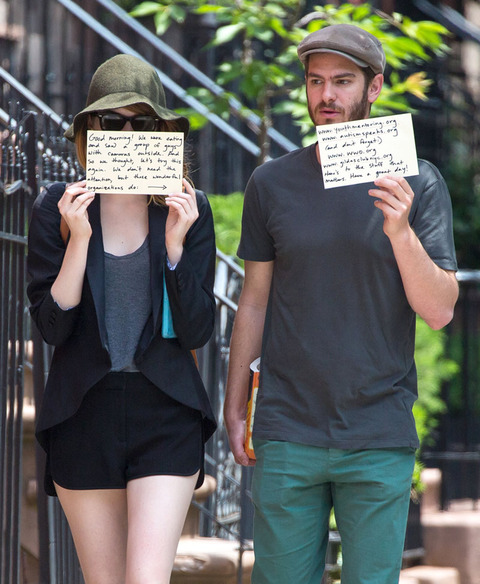