Megan Fox Wants You To Know She's Not Dumb 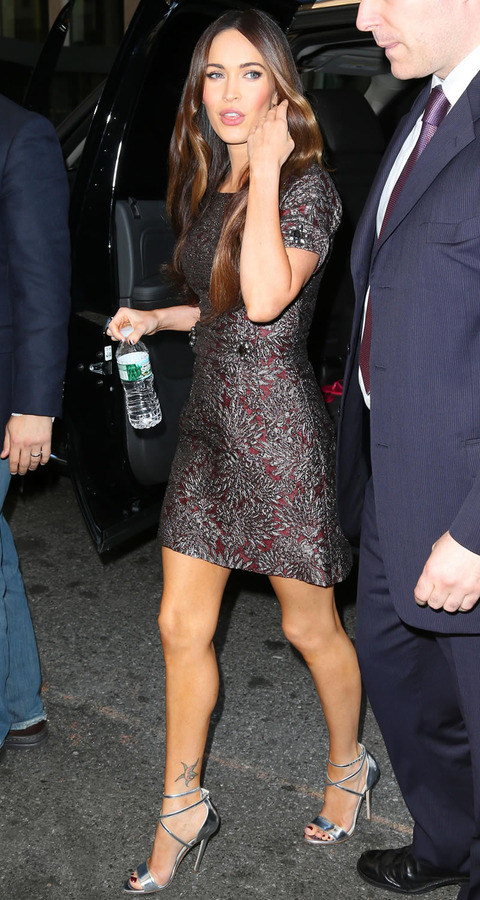 Megan Fox is back being a star now and one of the things that she's getting off her chest is that people think she's a dummy. Which she says she's not. She tells Harper's Bazaar Arabia:
"I would say most people assume that I'm not very smart or educated or earnest, because I have this image that I'm sort of narcissistic, chasing attention, and wanting people to like me. It makes me laugh because I've done plenty of interviews and when you read the article from beginning to end you can see that I'm not your typical music video model. My life is not about seeking other people's approval because I know it isn't going to come.
Ok, but does anyone care if she's really smart or dumb? Probably not.