YouTube's orginal logo has been around for ages, but they've also been secretly testing a new logo for its apps and social networking accounts. 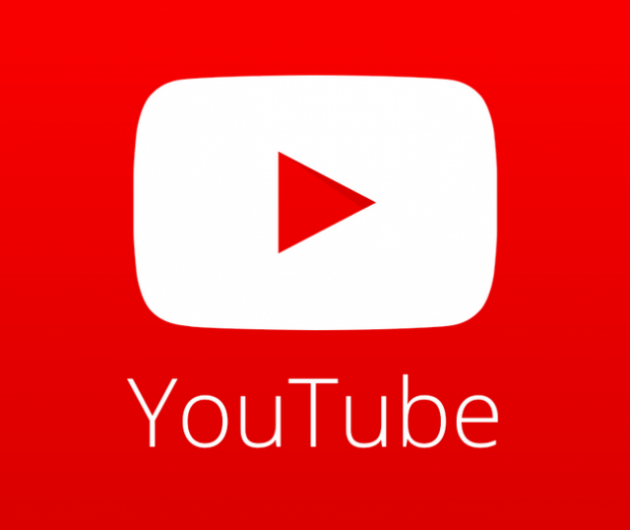 However, a spokesperson from YouTube says that they're not abandoning the original logo. "Our main logo is a core part of YouTube and is not going away," a rep told Mashable in a statement. "We are increasingly using our play button for apps and icons."

What do you think? Is the new logo an improvement or should they just stick to what we're already familiar with?
﻿
What is the future of ipad app development