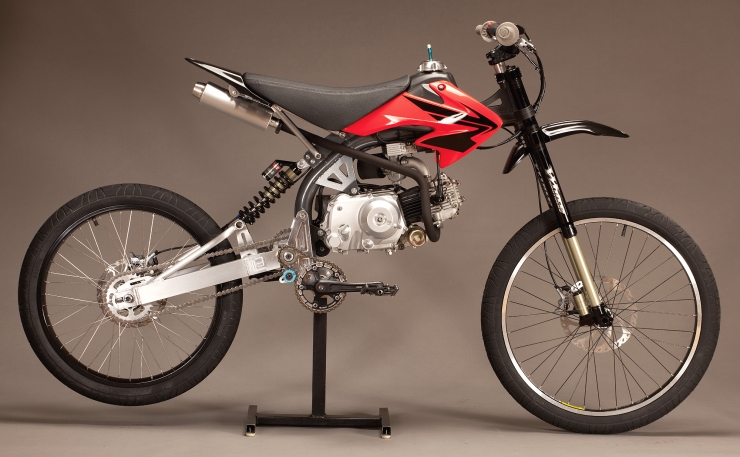 ﻿
The Future of Mobile: How AI is Revolutionizing Development 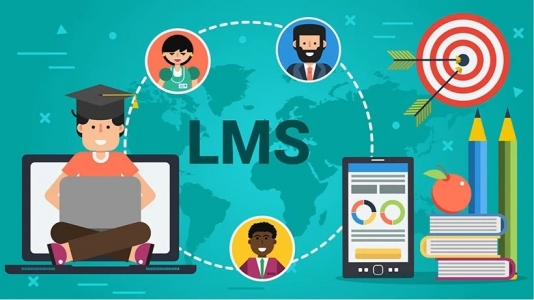