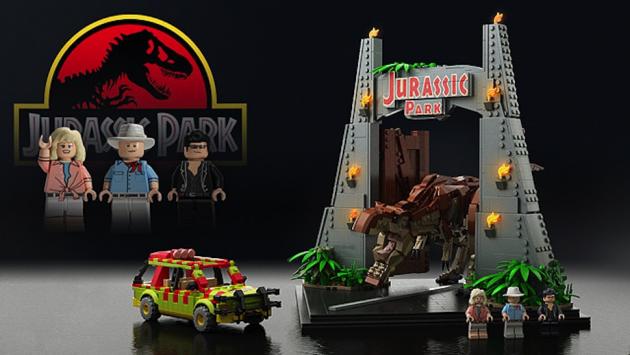 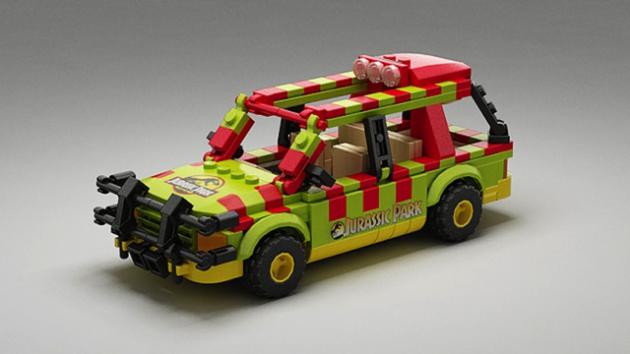 The Lego Jurassic Park might just real. . Here are some 3D renderings . It needs 10,000 supporters for it be real.

You can support the Cuusoo project. It's not too bad. Hopefully they can make a velociraptor as scary as the Japanese prank. 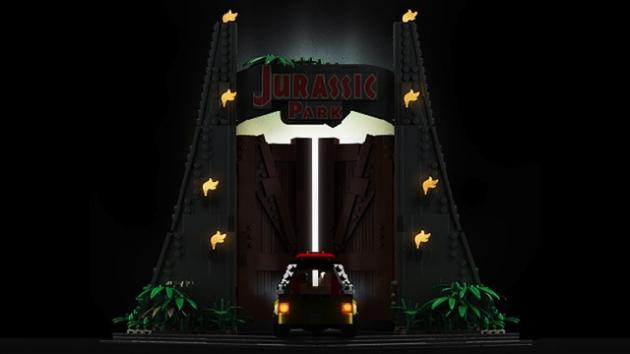 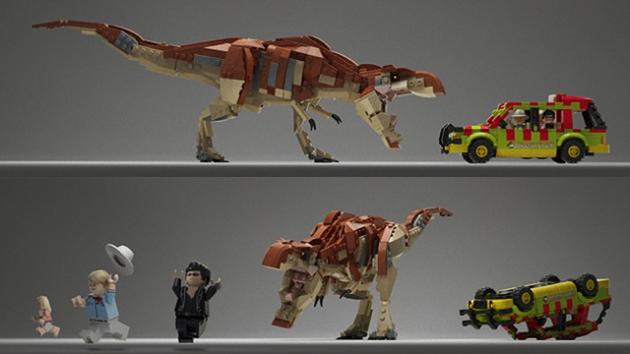 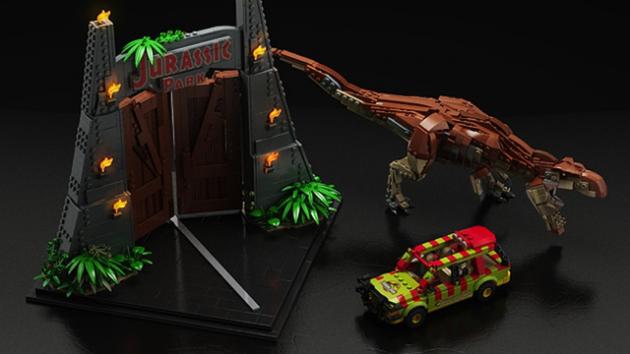 [FearNet]
﻿
Where to Host Your First Podcast: Top 7 Choice

Are you aspiring to be a successful podcaster? Recording audio is not enough. You need a reliable podcast hosting service to manage your audio files. If you’re looking where to host your first podcast, here are the top 7 choices of most podcast creators.  Read more
TECH NEWS  Podcast Jan 16, 2022 11:34
Certified Information Systems Auditor Salary

CISA is the most widely recognized cyber qualification. Since the early 2000s, when cybersecurity and financial crises were on the rise, the demand for CISA-certified professionals has surged as well – and that popularity is only growing. Employers are even willing to pay six-figure wages to attract such expertise. Is the CISA the boost you've been looking for in your career? Now is the time to join a CISA course.  Read more
TECH NEWS  CISA Jan 16, 2022 11:29
Why Should You Get A Ranked Smurf Account? 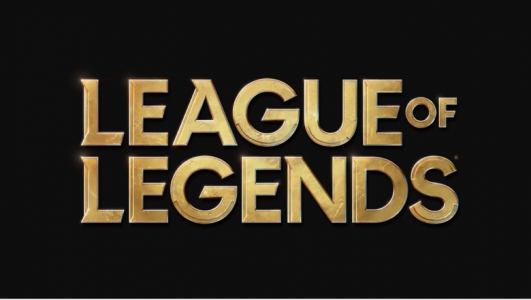 Your Preferences Are Taken Care Of!