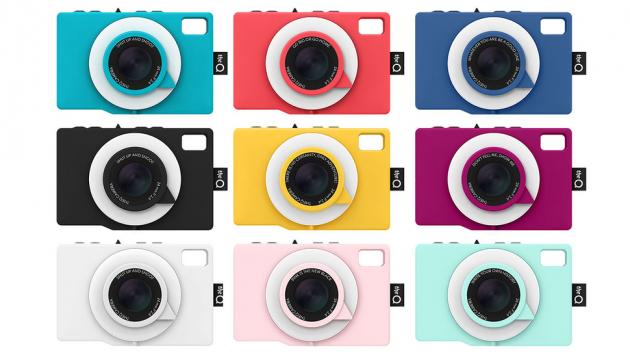 Samsung's Android Galaxy Camera was the first to dedicate it's shooter to let users upload their photos to their favorite social networks. But now, the Q camera here. And it beats Samsung's version, on price that is.

The Q uses a microSIM and a 3G connection, and since every photo is automatically uploaded to an online account called theQ Lab, it'll be tough to shoot at a place where there is limited reception. There's 2GB of internal memory that can store 1,000 shots.

It's a hard sell comparing it with Samsung's camera since it requires a 3G connection. What do you think? Would you pay for theQ? Did we mention it's waterproof too? [theQ Camera] 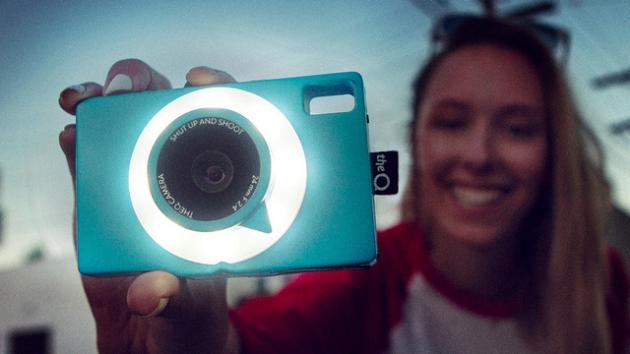