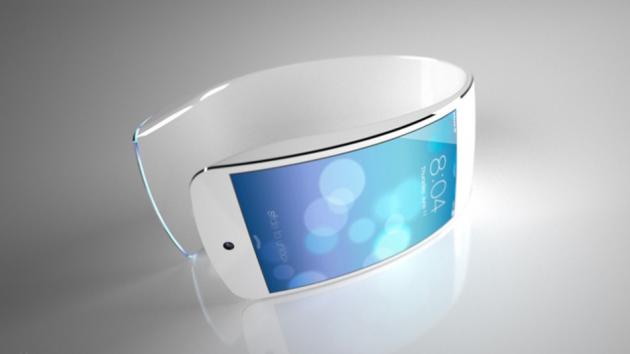 We might even consider taking sports just to for an excuse to wear this on our wrist.  Amid much speculation about Apple's plans for their smart iWatch, one Italian design team decided to share their own mockup renderings of what they think the final product would look like.

The Italian iWatch design concept from Ciccarese Design incorporates iOS 7 on the screen, and apparently they've started prototyping the concept in both white and black versions. What do you think of this design? 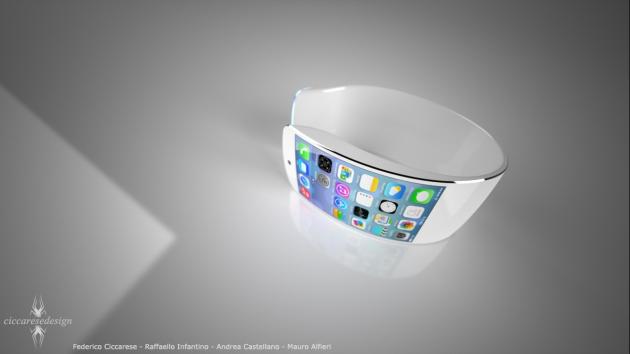 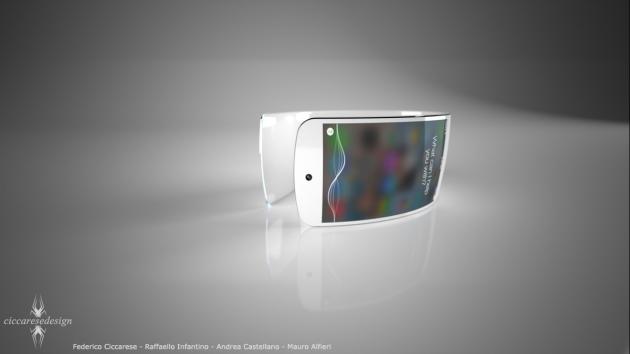 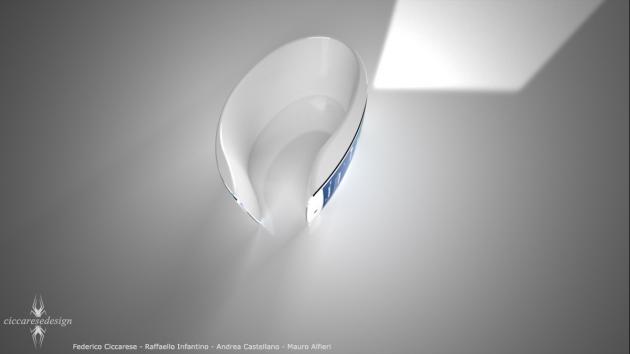 As of now, the official watch is in development although they have apparently hired fitness consultant Jay Blahnik, who has also worked on Nike's FuelBand. Guess they really want to give Samsung's upcoming Galaxy Gear smart watch a run for its money.
﻿
Why and How to Buy Instagram Followers Australia 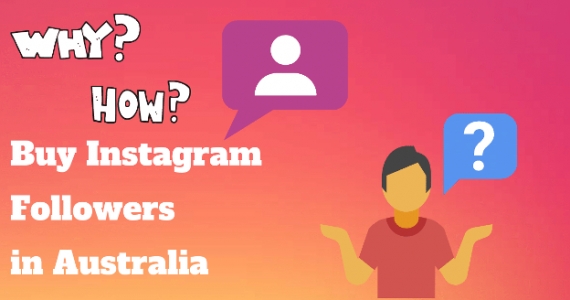