Once Upon A Time, Film Ruled High-Speed Photography (Video) 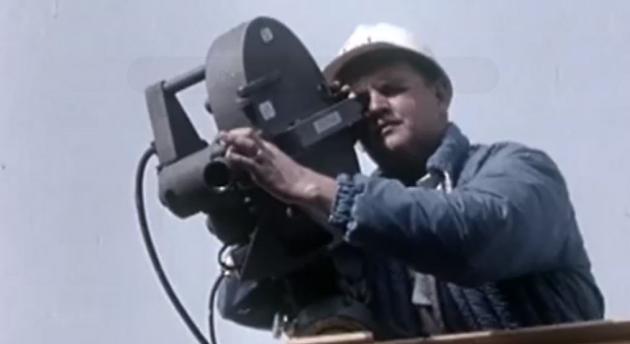 High speed digital cameras are a relatively new technology. Up until recently, film still reigned in supremacy. The earliest known high speed photography took place as far back as 1878. In 1940 a patent was filed for a rotating mirror camera that could capture a million frames per second, which would come in handy documenting the first atomic explosions.

The video below takes a look at a high speed camera called the Fastax developed by Bell Labs after Kodak couldn't produce one fast enough for the company's needs. Check it out below: [YouTube via PetaPixel]