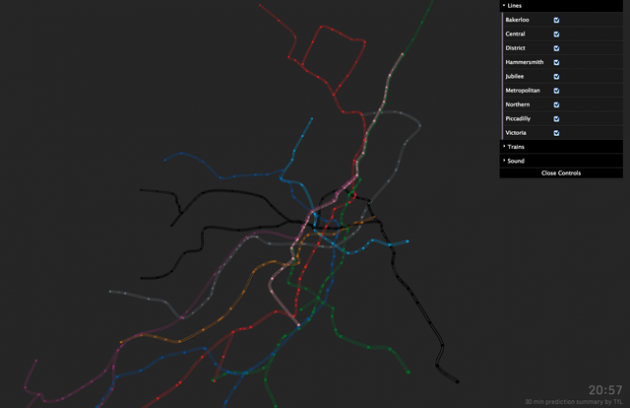 ﻿
How to Move Files from One OneDrive Account to Another 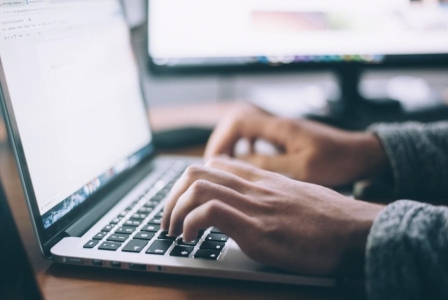