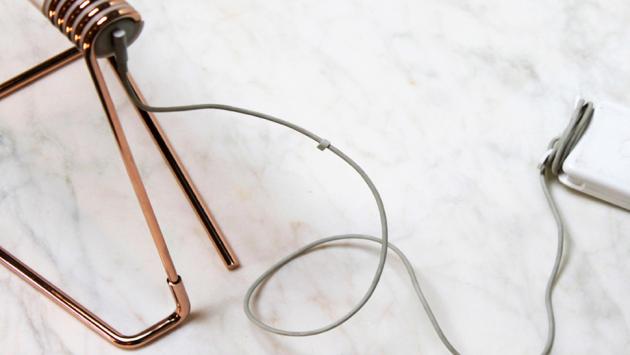 Apple's MagSafe power cords is one of it's smartest features.  Brian Richer, who co-owns the Toronto product design studio Castor, created some new cords from MagSafe.

Richer's dog Lola chewed through three MagSafe adapters before he decided to come up with a way to re-use old cords.

"I noticed that even though the ends were hanging on by a thread, they still passed power," he told DesignBoom. "Eventually, I ended up with three or four adapters that still worked, but that I didn't want to use with my computer. "I didn't want to throw them away, so, after some trial and error, I got them to power up some LEDs using the MagSafe head."

He launched the Coil Lamp, at the ICFF this year, which is a simple loop of copper-plated steel that anchors a line of LEDs inside a white acrylic tube. It amounts to four pieces of hardware powered by a MagSafe adapter.

Check it out below. It's good looking too: 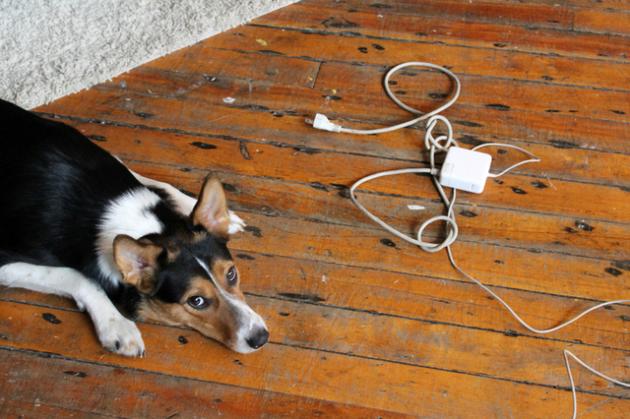 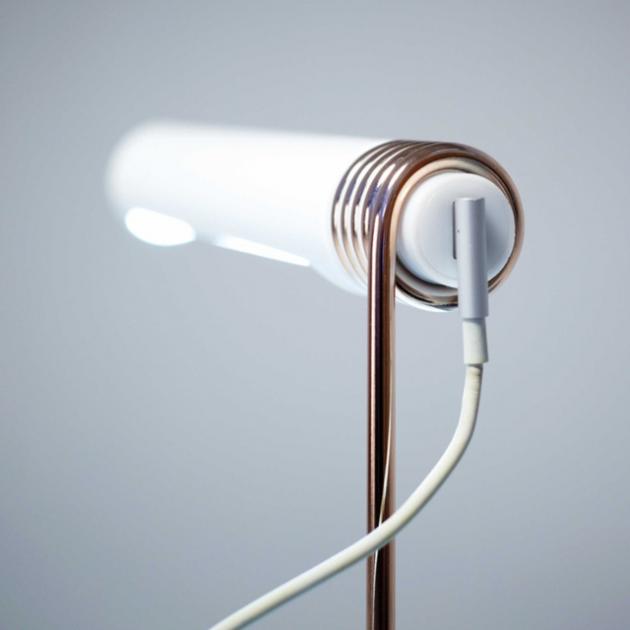 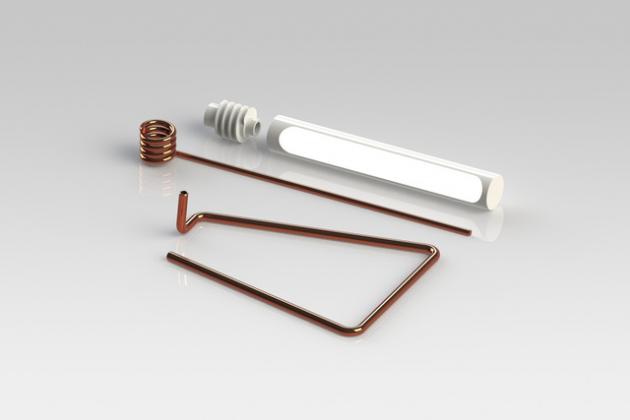 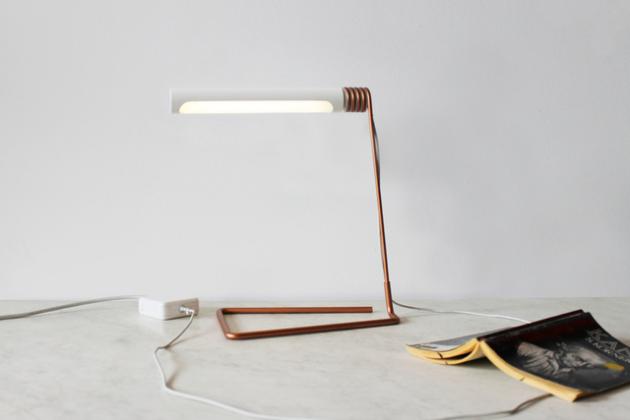 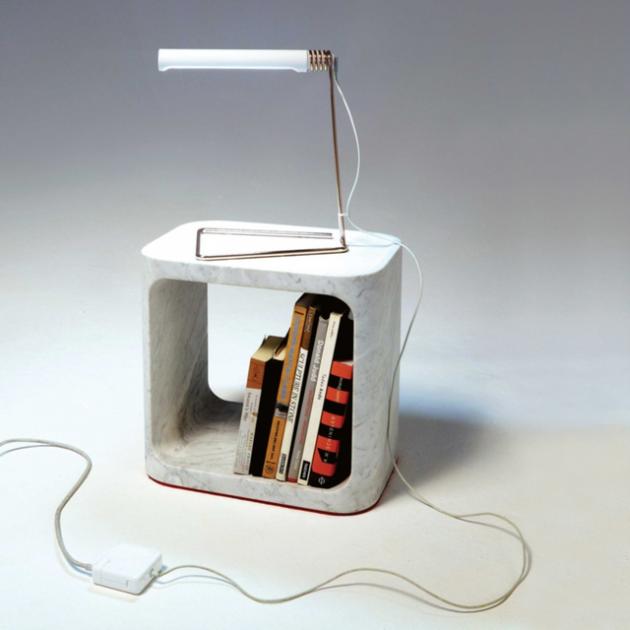