Why the Popularity of Mobile Gaming Keeps on Rising

You just have to look at the big names that appear in advertisements for mobile games to see there is money to be made. It may come as a surprise, especially when so many of these games are “free-to-play” but the industry around these games is booming. 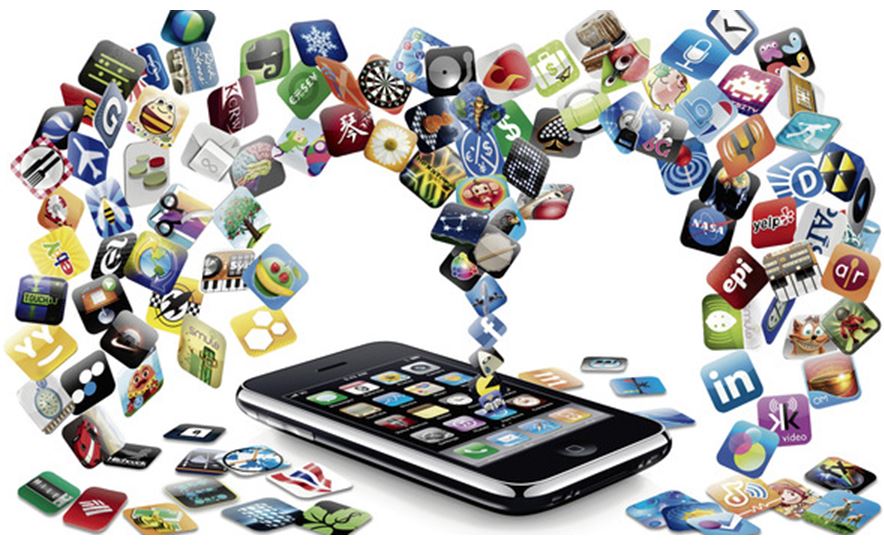 The reason for this can be down to the way these games are casual, but in a consumer driven world, the mighty dollar reigns supreme. The companies who make these games are creating them with an eye to make profit. This is done through microtransactions, which may be unpopular in console and PC games, but are finding their home in the mobile market.

A reason for this, could be the way that free-to-play, or freemium games, offer the player the ability to play the game for free, then decide whether to play. This is a similar method used with  many sites, how about mobile bingo for an example,  which offer free games with the choice of using real money to gain real prizes. With mobile gaming providing revenues around $182.8 billion dollars, it is obvious that microtransactions has become the popular way to extend gameplay with these games.

Offering extra games, costumes, and resources for games through a “microtransaction” is a choice that gamers have been given. If they choose not to pay, then they can do some work and “grind” their way through the game at their own speed. What paying into the game does though is speed things up, giving the player an added edge and keeping their interest.