I'm sure many of you (including me!) have played with RC cars and radio-controlled toys in the past, even tinkering with some now! You still see them selling in toy stores and with people using them as they fly airplanes, blimps, even boats, and RC trucks. But have you ever wondered about how these toys were created and how they came to be?
Well, you'll be surprised to know that there are so many things to learn from these types of toys! So read on as I show you how radio-controlled toys work, from the different components down to how they're put together. 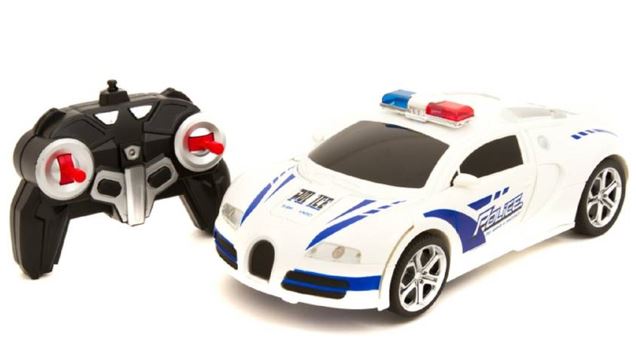 How Radio-Controlled Toys Work
There are so many types of RC toys you can use today, and though the mechanics with their operations are different depending on the toy, they have similar basic principles.
All types of radio-controlled toys have four main parts, which are:
1. Transmitter
The radio transmitter is inside the remote control, operating using a specific frequency to send to the receiver
2. Receiver
The receiver is inside the toy itself, receiving any signals given from the transmitter. Once the receiver identifies the transmission, it would translate the number of electrical pulses and put it into action
3. Motor
The power source is either rechargeable or one-use batteries, while some toys would see internal combustion engines
4. Power Source
The motor is responsible for the toy's turning motions while its circuit board works like a pool, sending all the commands in specific parts
Here's how all these components work together in a nutshell:
The transmitter would send control signals to the toy's receiver, utilizing radio waves. This will then drive the motor and cause a specific action to happen, depending on the toy. For example, an RC car motor will have the wheels turn, or in a plane, it would adjust its flaps. As for the power source, this is usually rechargeable battery packs but it can also be the typical batteries.
For many RC toys, radio-controlled motors help guide the toy itself while it has another power source for its locomotion. For example, airplanes and cars would use gas-powered engines to switch on the propeller or engine, while the RC's motors control the flaps or wheels!
The Transmitter 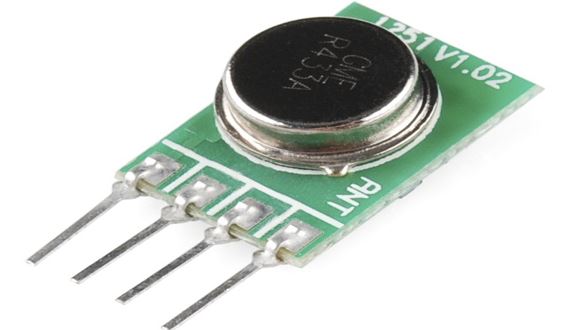 Transmitters send signals through a frequency to the toy's receiver. This is wireless radio control, which has its own power source, which is usually a 9-volt battery, providing power for both controls and transmission of its signal. There are various transmitters, which range from single-function to full-function controllers.
A single-function controller is a controller which makes a toy go forward when you press the trigger, then back when it's released. Turning off is the only time the toy stops.
Full-function controllers would have up to six controls, ranging from different directions. When the controls aren't pressed, the toy stays in place, waiting for the next demand.
The Specific Sequence of How a Remote-Controlled Toy Works
Let's see the more specific actions that take place when using a remote-controlled toy:
1. When pushing the control, the toy's transmitter will send a certain number of electrical pulses, which correspond to the action you want the toy to do. It sends the signalers through the air.
2. When the remote-controlled toy receives the transmitter's radio waves, its motors would be out to live, allowing the action to happen. The power source sends the necessary power to the working parts, including the toy's motor. The transmitter has control via the radio waves as the receiver activates the toy's motor. So when pressing a specific button on your transmitter, the electrical contacts touch, the receiver understands the signals, then sends them to the circuit.
3. The circuit board will translate the signal, or how many electrical pulses was given, and put it into action. Here are the specific number of pulses that trigger a certain action:
• Moving forward: 16 pulses
• Reversing: 40 pulses
• Forward to the left: 28 pulses
• Forward to the right: 34 pulses
• Reversing to the left: 52 pulses
• Reversing to the right: 46 pulses
And that's when the toy begins to take the action you wanted it to do! While it might seem like a long process, it happens so quickly, all within milliseconds or seconds!
Wrapping It Up
When looking inside radio-controlled toys, you realize that they are more complicated than we think! It's also interesting to learn something new every day, giving more appreciation towards these fun toys. Plus, learning more about these components and how they're made can also help with understanding damage and repair.
Hopefully, this article on how radio-controlled toys had you learn a thing or two about your favorite toys! So don't wait any longer and learn more about RC toys at bestrcgear.com now.
If you have any questions or want to share your own fun facts on RC toys, then comment below. Your thoughts are much appreciated!
﻿
What is Bitcoin Dust And how it can be Fatal?