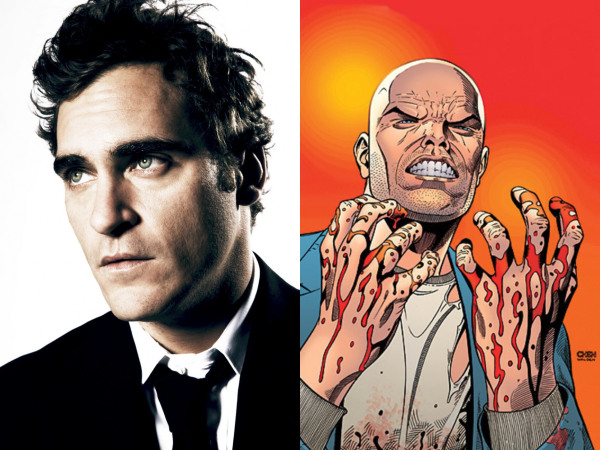 Rumor has it that Warner Bros. is thinking about signing up Joaquin Phoenix to play Lex Luthor in 'Batman Vs. Superman.'

Apparently, the studio was impressed with Phoenix's performance in their upcoming December release 'Her'. Given that everything is still early in the casting process, DC Comics has not been confirmed anything.

Plus, its unclear if the actor will be willing to take on the role as he has made it known in the past that he has no interest in appearing in big budget films.

Other actors that have been shortlisted include Jason Momoa and Callan Mulvey, but it's doubtful they will play the main villain.