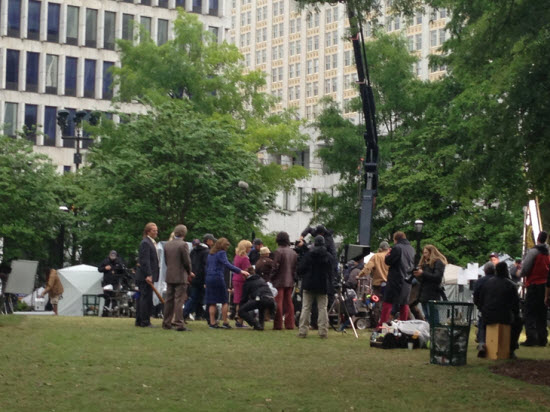 Here’s more reasons to make sure you catch the Anchorman sequel. According to sources, there's an epic fight scene that's being filmed in Atlanta's Woodruff Park, which includes a dream list of celebrities ranging from Jim Carrey to Kanye West. 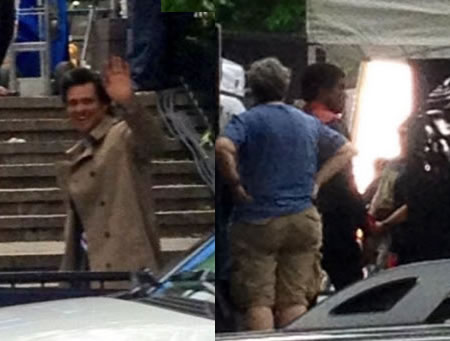 Here's the full list of cameos that will be showing up on screen:
[Source]
﻿
The In-Theater Movie Experience: What the Numbers Say Late in 2021