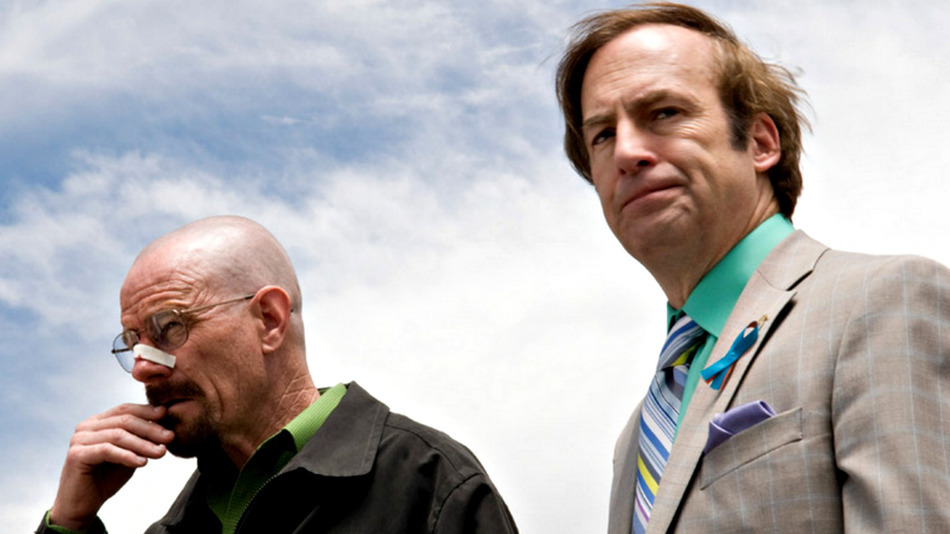 Breaking Bad's spinoff will live on Netflix next year. Titled Better Call Saul, it will air in 2014. Netflix will stream each episode for subscribers in Latin America and Europe "within days" and will offer the complete season to U.S. subscribers after the finale airs, Netflix and Sony Pictures Television announced Monday.

The spinoff will star Bob Odenkirk as Saul Goodman (pictured, above right) and feature occasional cameos from Breaking Bad characters such as lead duo Bryan Cranston as Walter White and Aaron Paul as Jesse Pinkman. Better Call Saul will reportedly serve as a prequel and sequel to Breaking Bad.

Netflix said Monday the new series "tells the story of mall-based super lawyer Saul Goodman in the years before he became Walter White’s attorney. From parking tickets to mass murder, from slip-and-fall to bond fraud, Saul handles it all."
﻿
8 Broadway Musicals That Are A Must-Watch