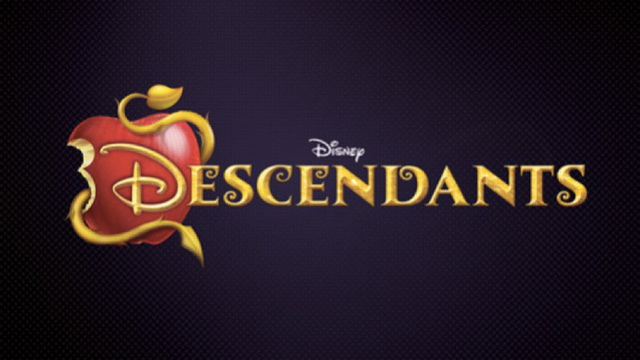 Disney is making a live action original movie called Descendants about the unheard of children of Cruella De Vil, Maleficent, the Evil Queen and Jafar. Do they want kids to start liking villains now? And yes! Finally, a show for the bad guys.

Descendants will be directed by Kenny Ortega (yes, of NEWSIES fame) and is being described by Deadline thusly:
Descendants is set in a present-day idyllic kingdom, where the benevolent teenaged son of the King and Queen (Beast and Belle from Disney's Beauty And The Beast) is poised to take the throne. His first proclamation: offer a chance at redemption to the trouble-making offspring of Cruella De Vil, Maleficent, the Evil Queen and Jafar who have been imprisoned on a forbidden island with all the other villains, sidekicks, evil step-mothers and step-sisters. These villainous descendants (Carlos, Mal, Evvie and Jay, respectively) are allowed into the kingdom to attend prep school alongside the offspring of iconic Disney heroes including Fairy Godmother, Sleeping Beauty, Rapunzel and Mulan. However, the evil teens face a dilemma: Should they follow in their nefarious parents' footsteps and help all the villains regain power or embrace their innate goodness and save the kingdom?
﻿
8 Broadway Musicals That Are A Must-Watch