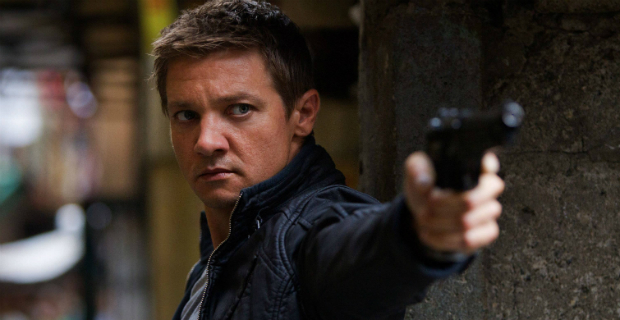 Universal has officially announced that the fifth Bourne installment has been scheduled for be out August 14th, 2015. Jeremy Renner will be reprising his role as the renegade chemically-enhanced government operative Aaron Cross.