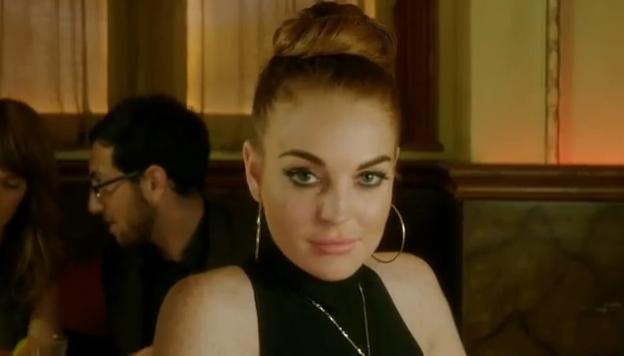 Reputation is everything. And when you're someone who used to be awesome and turned out to be Lindsay Lohan, you'll probably find it extremely hard to shake off the negative image that goes shadows you. Well at least according to best-selling author Bret Easton Ellis.

Ellis was disappointed at how his film The Canyons fared at the box office (really bad), and he's blaming LiLo:


Why did they pick her in the first place if they had this doubt? Do you think the movie would have been better if they cast someone else? Or was Ellis' screenplay just not up to par? Check out the trailer below to get a gist of the film: