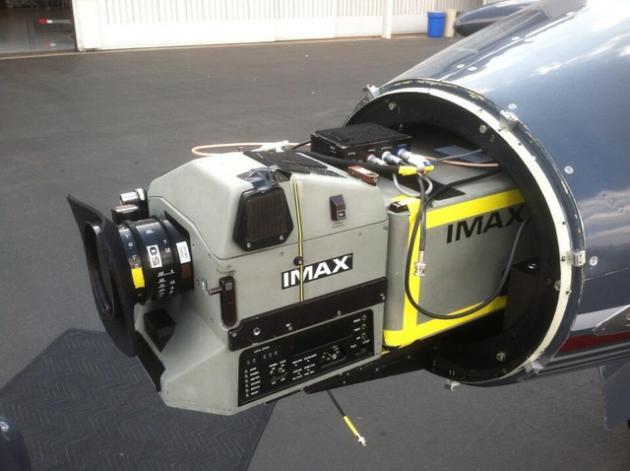 That's going to be one hell of a POV shot. What you're looking at is a massive IMAX camera strapped on to the nose of a Learjet, which will be used to shoot amazing footage for Nolan's upcoming movie project. 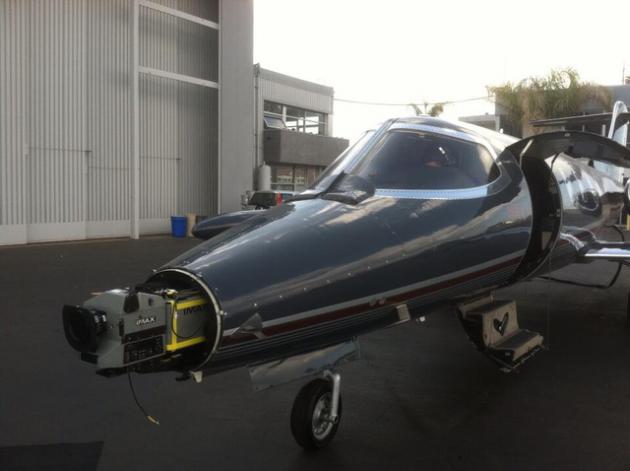 The pics were taken from Interstellar's Visual Effects Supervisor Paul J. Franklin's twitter account (which has since been set to private).

The hard sci-fi film was actually written by Nolan's brother Jonathan, and was originally planned to be directed by Steven Spielberg. It stars Matthew McConaughey, John Lithgow, and Jessica Chastain and may (or may not) be about climate disaster. Here's the official synopsis:
"A group of explorers make use of a newly discovered wormhole to surpass the limitations on human space travel and conquer the vast distances involved in an interstellar voyage."
﻿
Hub4u Dubbed Movies Download - Is it Illegal?