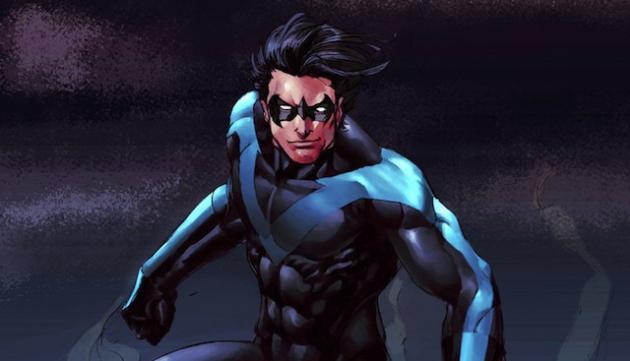 Not content with all the Marvel characters getting a TV show, DC is following suit too with Arrow adding Batman's protégé Nightwing to its ever-increasing cast, to be played by Steve McQueen of The Vampire Diaries fame.

He tweeted this pic of himself getting ready for the show:


Could Nightwing be the character that ties the DC movie-verse and the DC TV-verse together? Could McQueen be playing Nightwing in both?

[Scifi Now]
﻿
8 Broadway Musicals That Are A Must-Watch