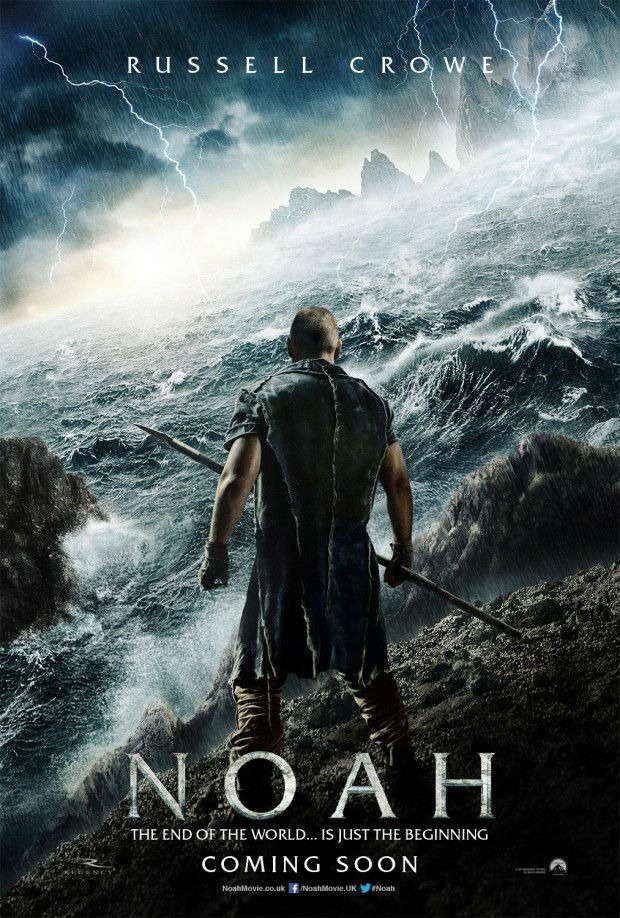 Here's the first footage of Noah, played by Russell Crowe. "I saw water, death by water," Crowe's character says in the brief video. "And I saw new life."

The short teaser is a glimpse of the full trailer that should hit the web any day by now. The film will open on March 28, 2014 and will reportedly adhere to the Biblical story.