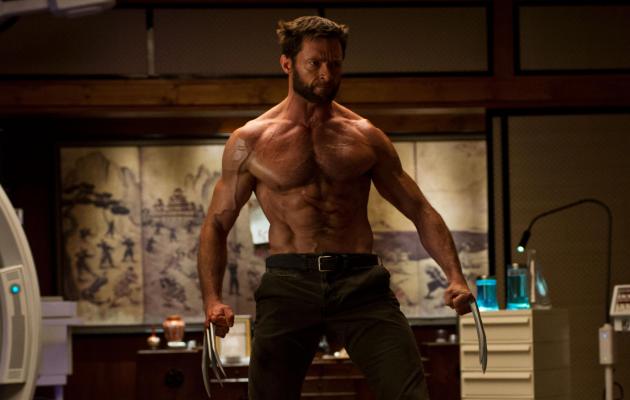 Does the world really need another Wolverine movie? Based on the international sales, James Mangold and Hugh Jackman are possibly in talks to make this happen. The Wolverine film would be the third collaboration between the pair after 2001’s time-traveling romantic comedy, 'Kate & Leopold.'

Since the last Wolverine film was infinitely better than the first, this means Fox has about at least 1,000 more to make before Jackman finally gets too old to pull off the claws. As for what the storyline would be, we're voting for 'Wolverine in space.'