When you think about Josh Brolin's face, the words "love interest" definitely don't come to mind. And that's why director Jason Reitman has picked him to play a convict for the upcoming movie titled "Labour Day." 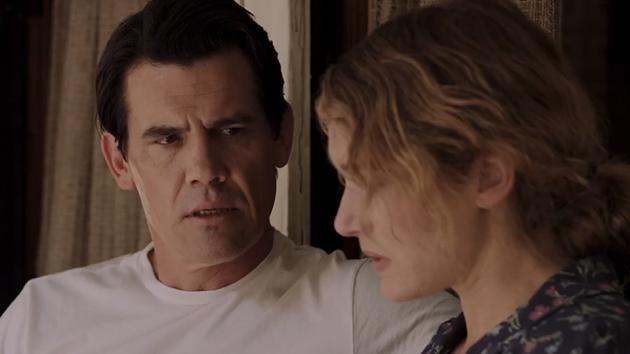 According to the synopsis, the film centers around a 13-year-old named Henry struggling to be the man of his house and taking care for his reclusive mother Adele (played by Kate Winslet).

It's not long before Frank Chambers (Josh Brolin) enters into their lives. Despite being both intimidating and clearly in need of help, Chambers convinces the mother-son duo to take him in. And that's where things really get interesting. Here's the trailer.

Catch Labor Day, which releases worldwide on January 31.
﻿
Six Christmas Movies to Watch at Any time of the Year