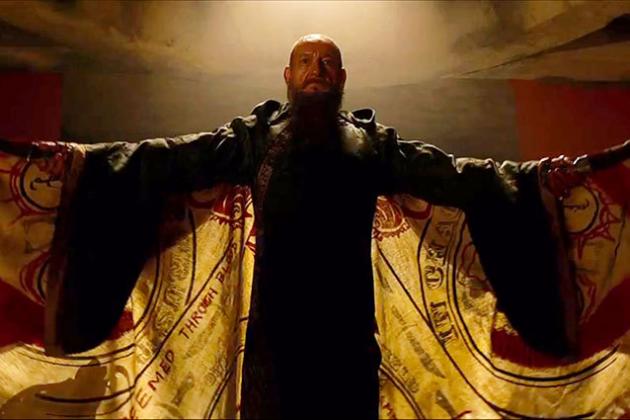 Looks like Sir Ben Kingsley's time with Marvel is definitely not over. In a recent interview with The Belfast Telegraph, the award-winning actor spilled the beans on a secret one-shot project that they've been working on:
“It’s a secret Marvel project. I’m not allowed to say any more, you’re going to have to wait and see,” he said.

"I was with many members of the crew that were involved in Iron Man 3. It was lovely to see them again. It was great to be with this wonderful family,” he continued.

"I think they have enormous taste as creative artists. There’s nothing lazy or gratuitous about their work. They are at the top of their game, and they’re great company to keep.”
The Latino-Review speculates that the next project will involve the real Mandarin setting the record straight. Given how Marvel depicted Kingsley's character in Iron Man 3, it's about damn time they did something about it.
﻿
Super bowl 2021-The Weekend