'The Quiet Ones' Is Classic Horror At Its Best 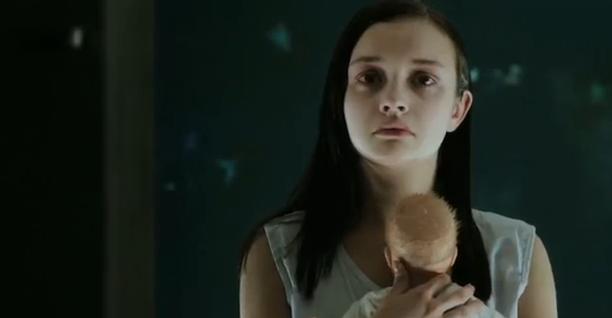 Nothing like a good old classic horror movie to send chills down your spine. This one titled 'The Quiet Ones' centers around a group of students led by professor Jared Harris.

But unlike your usual horror films, this one actually shows the kids trying to create a ghost in order to spook themselves out. Here's the official synopsis:

Inspired by true events,THE QUIET ONES tells the story of an unorthodox professor (Harris) who uses controversial methods and leads his best students off the grid to take part in a dangerous experiment: to create a poltergeist. Based on the theory that paranormal activity is caused by human negative energy, the rogue scientists perform a series of tests on a young patient, pushing her to the edge of sanity. As frightening occurrences begin to take place with shocking and gruesome consequences, the group quickly realizes they have triggered a force more terrifying and evil than they ever could have imagined.

The film also marks the return of famed production company Hammer, who were considered the British master of horror movies back in the '60s and '70s.