Josh Brolin Piled On The Pounds For 'Oldboy' Remake [TRAILER] 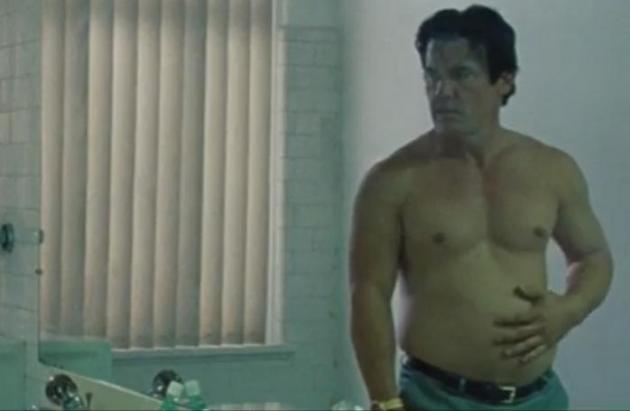 In the Spike Lee's remake of the 2003 South Korean film, Brolin plays a man named Joe Doucett who finds himself locked away for 20 years under mysterious circumstances.

While they might not have actually locked Brolin away that long, the role ended up being very physically demanding on the actor mainly because he had to gain a ton of weight before losing it all in record time.

The actor says he gained 15 pounds in a short four days be eating at least three cheeseburgers to gain a pound.