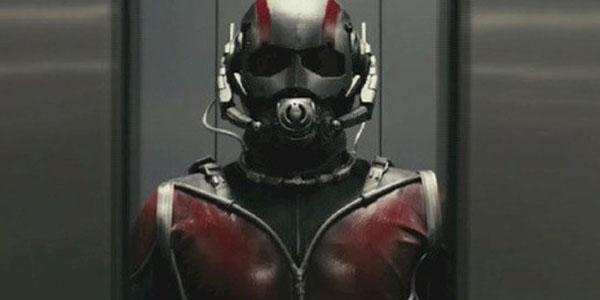 Edgar Wright has been working on an Ant-Man movie for a really long time. The movie, is finally set for a 2015 release, and will come just two months after The Avengers: Age of Ultron.

The actor of choice? Paul Rudd.  Variety reports:
Sources tell Variety the two actors who have emerged as front-runners to land the title role in the superhero feature are Joseph Gordon Levitt and Paul Rudd. Insiders warn there’s still a remote possibility another actor could emerge but as of now, Gordon-Levitt and Rudd are the main contenders for the film.
…
Sources indicate the two are expected to meet with Marvel execs and Wright one more time before a decision is made and that there’s also a possibility of another actor entering the mix.
But Gordon-Levitt is already Robin, right?
﻿
Super bowl 2021-The Weekend