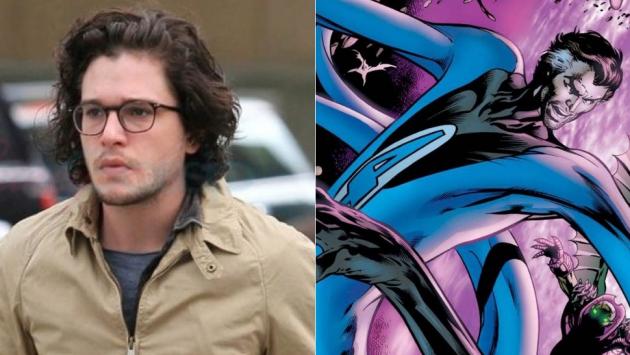 From Jon Snow knowing nothing to Reed Richards the know-it-all? According to Variety's discovery, here's a shortlist for the Fantastic Four reboot: Kit Harington as Reed Richards, Saoirse Ronan as Sue Storm, and Chronicle's Michael B. Jordan as the Human Torch.

Here's the full wishlist:
Sources tell Variety that Kit Harington, Jack O’Connell and Miles Teller are in line to get test offers to read for the role of Richards while Saoirse Ronan, Kate Mara and Margot Robbie (sources now saying Robbie will not be testing) are being tested for [Sue] Storm. Michael B. Jordan is the only actor currently being mentioned as a possibility to play Johnny Storm, aka the Human Torch, but that could change.
﻿
Six Christmas Movies to Watch at Any time of the Year