Masters of the Universe is supposedly the movie that would finally bring He-Man back on the big screen, but the project has been more or less stuck in development for at least a decade. 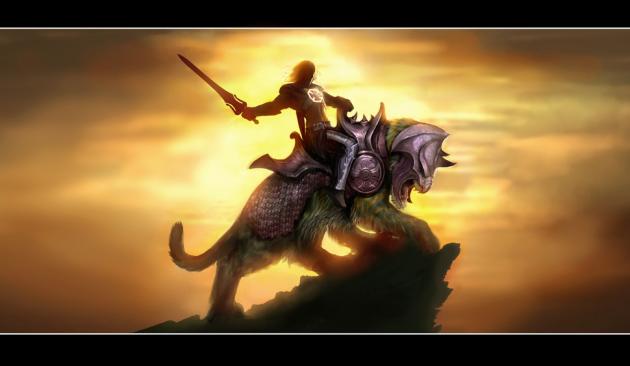 The Hollywood Reporter offers some updates about the project, stating that G.I. Joe 2 director Jon M. Chu has just been dropped and they're looking for a replacement.

They've also tapped Terry Rossio to be the new scriptwriter. Rossio was the co-writer of big-budget movies like Pirates of the Caribbean, The Lone Ranger and the Zorro films.

At this rate, by the time the movie finally gets made, we'll all probably be too old (or dead)  to even remember the glory that was He-Man.