The Star Wars Sequels Were Not Disney's Idea 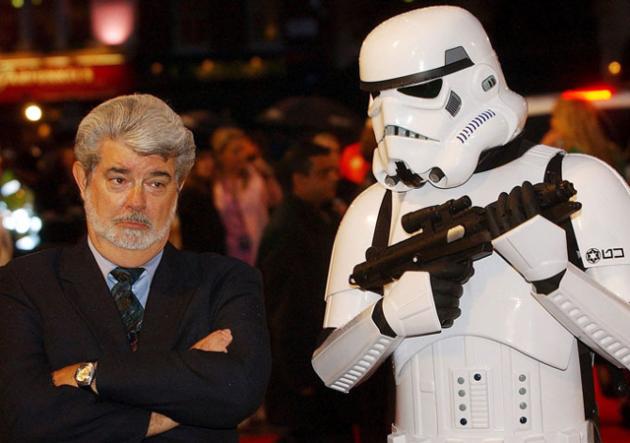 As much as we'd like to blame Disney for making Star Wars: Episode VII happen, turns out that the sequels has always been part of George Lucas' plan all along.  At least that's what his son, Jett Lucas, is claiming in this interview with Flicks and the City. Here's what else he had to say about his dad's decision:

So George was already outlining future installments to the Star Wars saga a full year before Lucasfilm was sold to Disney. Guess you really can't teach an old dog new tricks.
﻿
3 of the Best Video Games Out There