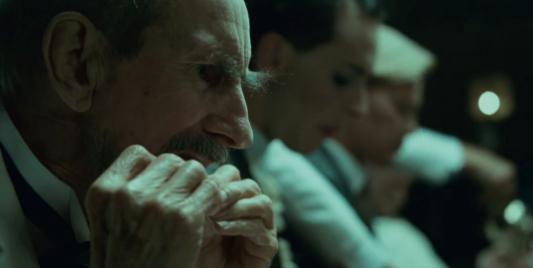 Directed by Denis Villeneuve, this short titled 'Next Floor' won the Critics Week Canal Plus Grand Prix for Best Short Film at the Cannes International Film Festival in 2008. The story revolves around an opulent dinner party where the diners feast on a panoply of meats, seemingly immune to the consequences of their greediness. Watch below: