Elizabeth Olsen Is The Scarlet Witch In ‘Avengers 2′ (Video) 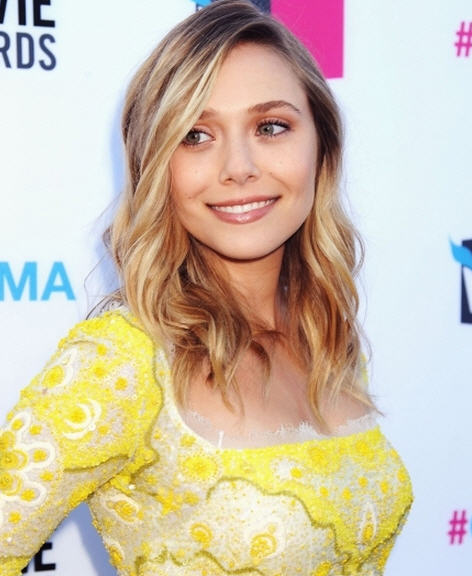 Elizabeth Olsen, or more commonly known as the "hottest Olsen", is besting her sisters in the world of acting. Now she's being cast as the Scarlet Witch in Avengers 2.

Samuel L. Jackson accidentally confirmed to the Wall Street Journal that Elizabeth will be The Scarlet Witch in The Avengers: Age of Ultron:

“I don’t think we begin shooting before March of next year,” Jackson said of “The Avengers: Age of Ultron,” the next film to begin shooting in the Marvel universe. ”I know we’re shooting in London, that James Spader is Ultron and going to be the bad guy, and that we added Ms. [Elizabeth] Olsen [who will play the Scarlet Witch], but I don’t know what she’s doing, if she’s on the inside or the outside. I haven’t seen a script.”
Check out the Comic-Con teaser for Age of Ultron below: