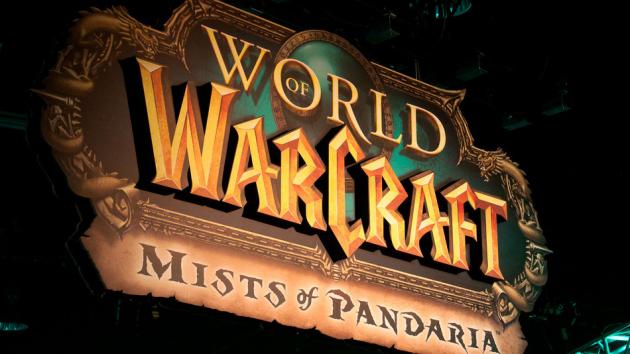 Production company Legendary Pictures described the film on Facebook as an "epic adventure of world-colliding conflict" — with a reported $100 million budget — the movie will be directed by Duncan Jones, of Source Code and Moon fame.

Charles Leavitt will pen the script while Universal Pictures will be distributing the movie in 2015. No cast has been announced.

A World of Warcraft movie has been the talk of town for years without much progress until now. Legendary and Blizzard had first teamed up in 2006 and planned for a 2009 release but that got postponed.

Hopefully they'll get this one right.
﻿
Super bowl 2021-The Weekend