Batman's Jim Gordon is Getting His Own TV Show 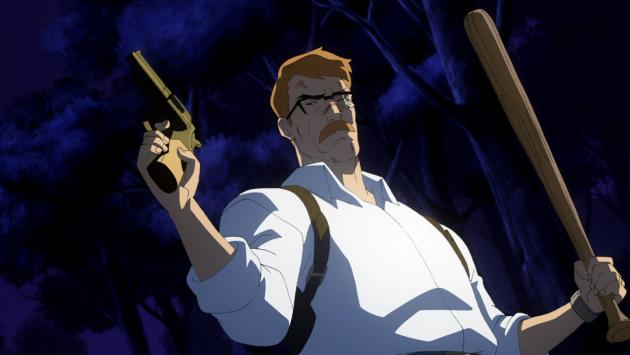 The Batman story is getting another live-action TV show, but without Batman in it. Gotham, from creator Bruno Heller, tells the origin story of Batman's friend Jim Gordon, along with Gotham City's worst villains.

Fox won the bid to air the show, and has already committed to producing the series - without even waiting until they've produced a pilot!