'Marvel's Agents of S.H.I.E.L.D' Has A Companion Web Series (Video) 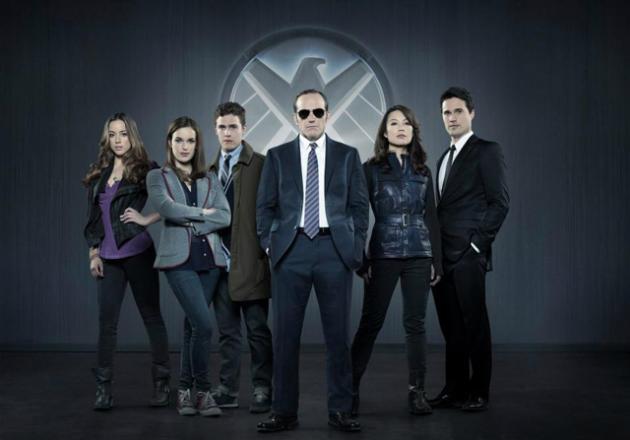 Marvel's Agents of S.H.I.E.L.D. premiered Tuesday night on ABC. They also unveiled a companion web series that will explore the "mythology, lore and technical wizardry" that the TV show's agents face throughout the season.

Called Marvel's Agents of S.H.I.E.L.D.: Declassified, the behind-the-scenes series will be liveonline at ABC.com, WatchABC.com, the Watch ABC mobile app and Marvel.com.